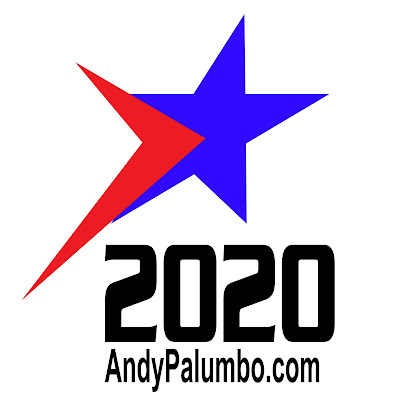 Joe Biden picked up three more primary wins last week, including a big one in Illinois.  Georgia was supposed to vote tomorrow, but the coronavirus has delayed that.

The bottom line is that Mr. Biden should start working on his acceptance speech   I watched most of the recent CNN debate, and it appeared Bernie Sanders has lost some, maybe most, of his steam.  The passion that set Sanders apart just wasn't there.  He appeared to be following rather than leading.

Having said that, Sanders' wing of the party is still a force to be reckoned with and it will be fascinating to see how much influence he has at the convention, and in the Democratic party's platform.

I've been reading several stories on how the Bernie Bros plan to stay home on election day.

It's happened time and again.  There are times when internal party strife is as big an issue as the opposition party.
AT 12:00 AM