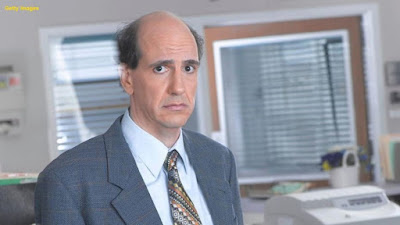 I've always believed that secondary, or even tertiary characters can make a sitcom.

He delivered one of the best sitcom lines ever.  Ted became severely drunk at a hospital staff outing and said the drinking made "the tears taste less bitter."

Ted finally found a mate and discovered happiness at the end of the "Scrubs" run.