Shula and a Story 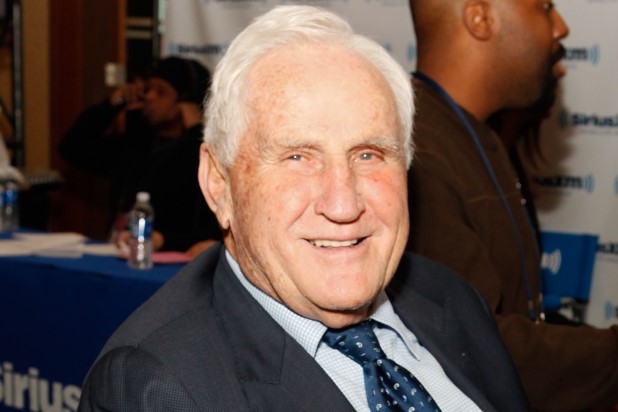 I was never a Miami Dolphins fan, but I do respect the accomplishments of former head coach Don Shula-- Super Bowl wins, one perfect season, and the most wins in NFL history.  Shula died Monday.  He was 90.
This little story shows the man's popularity.  I used to spend long weekends and mini vacations in Baltimore.  One morning, I was wandering through a shopping mall and dropped into a sporting goods store.  You know those places-- one of those stores that sells tons of team merchandise.  I don't remember the year, but it was after the Colts left for Indianapolis and before the Browns arrived from Cleveland and became the Ravens.  I have to note that I think the Ravens look and color scheme is underrated and is among the best in the NFL.
Anyway, I was talking to the store's manager about television.  Baltimore was getting a lot of Washington Redskins games on television, and the manager said Baltimoreans haven't taken to the Redskins and never will.  I asked him what AFC games they get on television.  The reply surprised me, but upon reflection, it made perfect sense.  A lot of Miami games were shown in Baltimore because Don Shula used to coach the Colts and he was still popular in Charm City.
The people of Baltimore remembered and were still fond of the man who brought championships to the city.
AT 12:00 AM