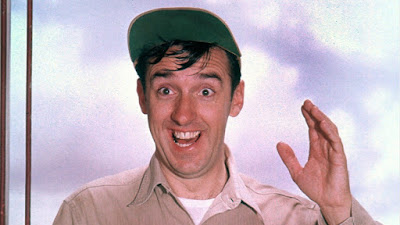 Imagine my surprise Wednesday morning when I learned a Kennedy, for the first time, lost a state wide election in the Commonwealth of Massachusetts.

Imagine my double surprise when I tuned in a Boston radio station, at 3 AM, and I heard actual live news-- not the supernatural loving, UFO believing guy who accepts everything every caller and guest says as fact.

The kudos go out to WBZ AM 1030, a former Westinghouse station and a former CBS Radio station-- the New England blowtorch.

A television news director, many years ago, taught me the successful stations are the ones that do the best job of reflecting their community.  It is especially true in radio.  It's all too easy to put the UFO loon on all night, turn off the lights, lock the door, and walk away 'til the morning.  It was refreshing to hear "live and local." 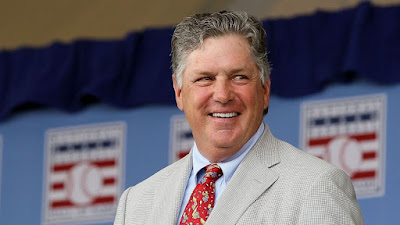 And a few words about the death of baseball hall of famer Tom Seaver...  A great pitcher and a very good broadcaster.
I remember the horror of Seaver's 1977 contract dispute with the Mets in 1977, played out in the tabloids, and his trade to the Reds.  I wasn't a Mets fan, but it was odd to see Seaver in other uniforms over the years.  311 career wins.  The man was a star.
Seaver went in to the broadcast booth after retirement.  Actually, the networks used him for post season games while he was still playing.  Seaver did the last year of NBC's baseball contract, after Joe Garagiola left.  He had some good insight.  Unfortunately,  Vin Scully never let him talk.  Seaver was much better on local broadcasts.  He took the game seriously, and still managed to have some fun along the way.
Tom Seaver was 75.
AT 12:00 AM