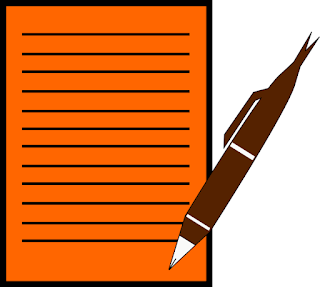 I've been visiting this topic here for the past several years, and this is the 2020 edition.

Every year, I receive a Christmas card from my college friend, Sue.  Great girl, and as I have mentioned here before, one of my great regrets in life was not getting to know this individual until just before we graduated.

Anyway, Sue always encloses a letter along with the card-- a year in review.  Every year seems better than the one before.  Great jobs, great trips, great family, great adventures, etc.  By the way, I know a lot of people hate letters like that.  I love them.  It's a nice way to catch up, and it makes me happy that good things happen to good people.

My issue is what to say in return.  I have been lucky beyond belief, but my life is boring.  I'm not complaining.  The first draft of my response letter appears here every year, and this is the 2020 edition.

It could have been worse.

Your friend in Pennsylvania,

👉  I also have to note last week's passing of Abby Dalton.  Check out her resume on imdb.com.  There were dozens of television and move roles over the years.  I knew her best as a semi regular on "Hollywood Squares."  Dalton was a frequent face on several other game shows.

One bit of Trivia:  She was Mrs. Barney Miller in the pilot, but the role was recast when ABC picked up the series.

And, if that isn't sad enough, former ABC News correspondent Tim O'Brien was killed in a bicycle accident in Florida.  O'Brien was a lawyer, and he masterfully covered the Supreme Court for 22 years.  Tim O'Brien was 77 years old.