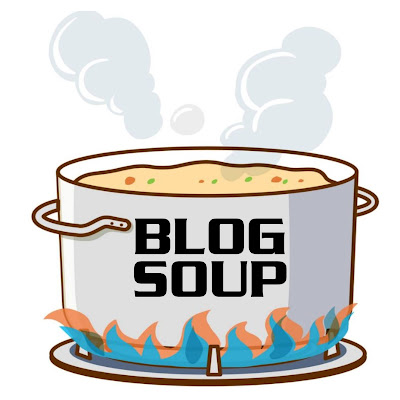 All over the place today, so let's spill a little...

Hank Aaron died last week.  At one time, he was baseball's all time home run leader.  To many people, he still is.  I remember watching Aaron chase Babe Ruth as a kid, and I was sad, knowing The Babe's record was about to fall.  When you are a kid, The Babe "WAS" baseball, even though he was well before my time.

As is turned out, Aaron was a great caretaker of the record.  Professionalism.  Courage.  Dignity.  Class.  He will be missed.

Cloris Leachman died this week.  The mark of acting talent is to take severely flawed person and make them likeable.  Phyllis Lindstrom never gave anyone the warm fuzzies on "The Mary Tyler Moore" show, but she did create an interesting character.  And, the Frau Blucher horse bit in "Young Frankenstein" is a movie classic.

I batted .500 in football predictions last weekend.  Right on the AFC.  Wrong on the NFC.  Look for a useless Super Bowl prediction in one week.

Yesterday marked the 35th anniversary of the space shuttle "Challenger" explosion.  It was one of those "Where were you when?"  moments.  For me, it was the Luzerne County Courthouse in Wilkes-Barre.

Cold weather on the way this weekend.  Snow possible early next week.  Hey, it's winter and it could be a lot worse.  More thoughts on that next week.

When I was listing good interviewers the other day, I left out Bob Costas.  My bad.  His NBC "Later" show was very good, and his MLB Network interviewers are outstanding.  Costas prepared, asks good questions, and lets his guests talk.  Plus, he knows when to interject humor without making it all about him.