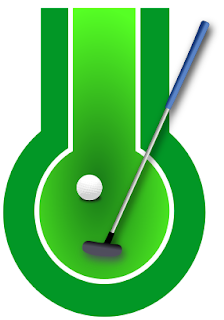 People like Tiger Woods show up on the American radar once in a while.  The man has been so fortunate in so many ways, and other parts of his life have been an absolute disaster.

I know he doesn't have the Jack Nicklaus' number of tour victories, but I think it's fair to say Woods has more raw talent.

He has a powerful swing that did a number on his back and legs over the years.  I've lost count of the number of surgeries.

Tiger's had personal problems.  This is a blog, not a tabloid.  We've all read about those elsewhere.

He's been a prickly pear when it comes to dealing with the media, but in recent years, we've seen a kinder and gentler Tiger.

Through it all, Tiger Woods has always been able to succeed.

His latest misfortune presents a huge mountain to climb.  There was a Tuesday morning car crash in southern California.  Shattered ankle.  Broken leg, now held together with pins and screws.  Coming back from this one will be nearly impossible.

America hopes for a comeback.