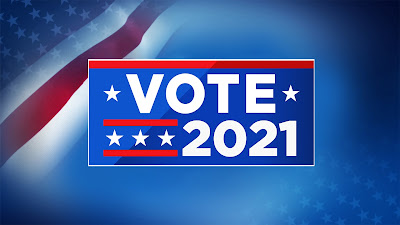 There used to be a standard playbook when it came to political advertising, especially television advertising.

A candidate's first ads used to serve as an introduction.  Here is who I am and what I stand for.  This is why you should vote for me.

That playbook is out the window.

It's now attack-- early and often.

There is a state senate special election contest underway in our area.  The first batch of television ads, from both candidates, blew me away.  There were no "introduction" ads.  There is "go for the throat" stuff now airing.

Do the candidates assume we already know who they are, because both currently hold elective offices?  I'm sure some of that is involved, but you cannot overlook the fact that all political advertising, regardless of contest, is going to be some vicious stuff.