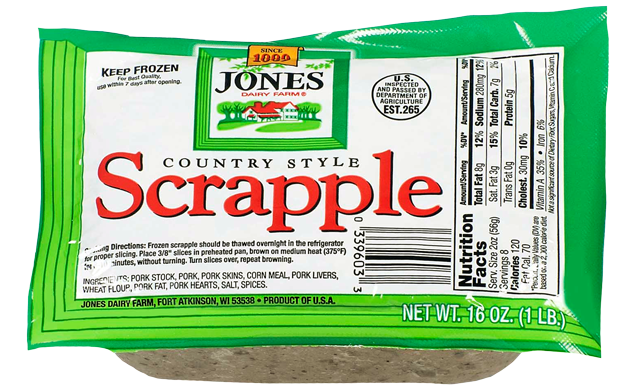 Last week, I was doing what I usually do on Sunday mornings-- listening to an old Casey Kasem show on the satellite 70's channel.  "Peaceful" by Helen Reddy came on.  I had forgotten what a nice song that was, and Reddy had a lovely voice.

I passed by a school the other day and saw children in a playground.  I hadn't seen that in a long time.  Sad times in which we live.

The asphalt plants have been open for weeks.  Why are streets still a mess?

Academy Awards ratings were in the tank this year.  Was anyone surprised?  Theaters were closed and no one heard of the movies up for Oscar consideration.

Retired astronaut Michael Collins died Wednesday.  Cancer.  90.  He orbited the moon while Armstrong and Aldrin explored the lunar service.  Collins is called the "forgotten astronaut," and that is just sad.  He played a major role in the success of Apollo 11.

I tried, I really tried, to get in to the NFL draft Thursday night.  It wasn't happening.  Even on the radio, it all seemed so forced.

One of the great joys of life:  diet peach iced tea.

I've tried tri-fold wallets a few times over the years and I just don't like them.

Dandelions on the lawn never bothered me.

I stumbled across "Bad Teacher" on one of the cable channels over the weekend, a movie I saw in a theater years ago.  it wasn't a great film, but it was darned entertaining.

Why does every sports highlight show think every clip has to have music behind it?