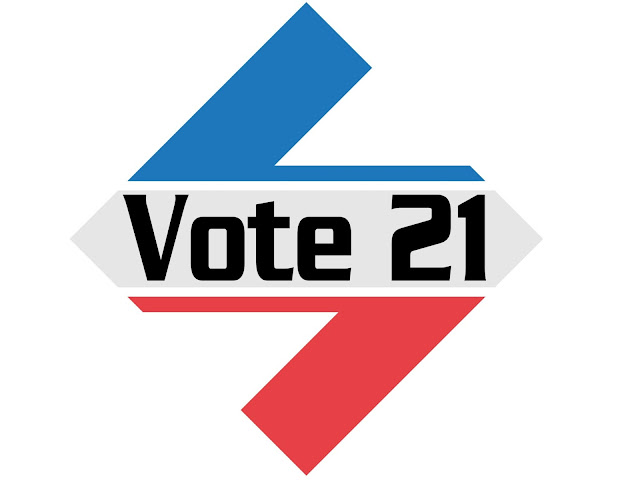 I always love the urgency of the day before an election.  Candidates and their supporters are scurrying about, wondering if they've dotted every I and crossed every T.  Even at this late stage in the game, there are still yard signs to be planted and phone calls to be made.

Some races trigger more anxiety than others.  I'm happy to say that in my county, there really are some spirited contests.  I'm sorry to say that far too many candidates have no opposition from within their party or even the other party.  Everyone benefits when there is choice and competition.

It's similar in the TV business.  There are scripts to write, research to finish, logistics to decipher...

Most of my work is already done.  I wrote some preview stories last week.  They'll run tomorrow.  I'll give them a last look soon to see if they need any tweaks and last minute changes. An editor will match video and graphics with the words.  There are pages of notes to digest.

It's early to sleep this afternoon and up early tomorrow for what promises to be a busy day.

And, we already have a Vote 22 update!  Former US Congressman and Hazleton Mayor Lou Barletta announced his run for governor this morning.  The Republican made the announcement on Twitter at 6 a.m..  I know we're in a pandemic, but it really wasn't the way to grab a lot of attention, fast.  It almost snuck in under the radar.

Barletta already has plenty of name recognition and a strong base.  It wasn't enough to propel him in to the United States Senate in 2018.  He lost to Bob Casey by 13 points.  But, it's a new year, and a new race, and in many ways, it's a new world.  Understatement of the day, but 2022 will be extremely interesting.