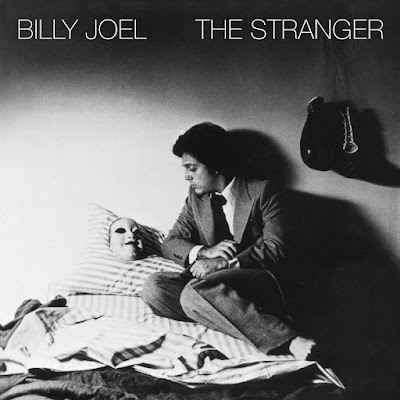 The first was my recording of the Prospector's podcast last week.  It drops in mid June.  We talked about my old college and professional radio days, plus rock and roll.

The second was Billy Joel's 72nd birthday over the weekend.

The first song I played on WVMW FM, the Marywood radio station, in December 1979 was the title cut from Billy Joel's "The Stranger" album.

The last song I played on WVMW FM, in January 1983 was the same as the first.

There is no real significance.  I simply liked the song quite a bit, and I still do.

Back then, in high school and college, I had a blanket Billy Joel rule.  I loved it all.

Now, I'm a bit more selective.  Some of it wasn't very good and "What was I thinking?" constantly runs through my head.

The moral to the story?  Times change.  Tastes change and refine, but the classics remain classics.