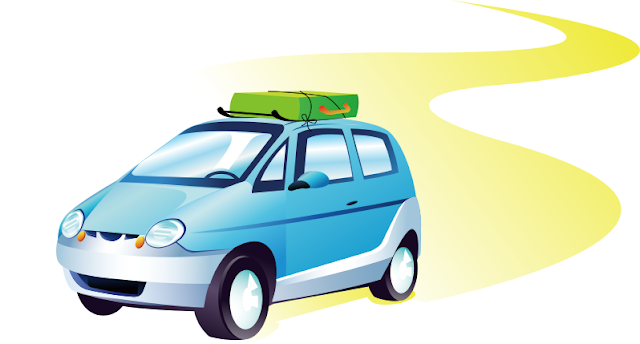 Meteorologist Valerie Smock and I engaged in an on-air conversation about vacations on Newswatch 16 Saturday Morning.  The question was vacation destination:  beach or mountains?

Valerie leaned toward the beach, and that's perfectly understandable.

I guess my answer could be described as "city."

I used to love little trips to Baltimore.  I stopped several years ago.  It became far too "touristy" and, real or perceived, there is a crime issue.  I had a lot of friends in Harrisburg at one time, and I'd stop and see them on the way down or back.

I also used to really enjoyed driving to Erie on Route 6, across the top of the state.  There isn't much to do in Erie, but it was plenty of fun getting there.  Spectacular scenery.  Unfortunately, it takes a long time, and I've grown to dislike being in a car for that long.  The return trip was across the southern tier of New York, using Interstate 86 and Route 17.  I did have friends in Corning, but most have moved on to other things.

I'm really not much of a vacation person, anyway.  If you stop by here on a regular basis, you know my aversion to crowds, noise, fuss and bother.  I hate packing, unpacking, and all the clean up that needs to be done when the vacation is over.  I'd rather hang around the neighborhood and take it easy.

There is a vacation week coming up in late July and I'm fully prepared to do absolutely nothing.