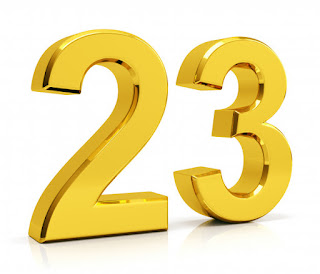 The Detroit Red Wings won the Stanley Cup.  The Chicago Bulls captured their third straight NBA championship.  They were still counting the money from "Comic Relief."  "Sex and the City" premiered.  General Motors workers began a seven week strike.  "The Truman Show" was in theaters.  "Victory Gallop" won the Belmont Stakes.  "The Lion King" won a Tony.  Lee Janzen won the U.S Open, overcoming a seven stroke deficit.  Microsoft released Windows 98.  Out area was recovering from tornadoes.  Sears and Kaufmann's were still in our malls.  92.1 FM was playing oldies.  Quint's Army/Navy in downtown Scranton was having a shoe and boot sale.  LA Bank, Core States, Mellon, and First Union had our money.  Adelphia was offering new cable channels.  A federal bill contained money for the Nittany Parkway in central Pennsylvania.  We shopped for food  at Mr Z's, and when we were sick, we went to Mercy Hospital.  Fresno's had dinner specials, and Whistle's had live entertainment.  "Primary Colors" was playing at the Ritz.  The Red Barons were playing at Lackawanna County Stadium.  Jennings, Brokaw, and Rather were the network nightly news anchors.

I now work with people who were not alive when I started.

All in all, good days and bad days.  I cannot complain with how things turned out, not even remotely.

I will repeat what I say every year, on anniversary day.  It's still fun.  I still get up in the morning (or late at night) and look forward to the things I will learn that day.  In many ways, I'm still terrified as I was back on that first day 23 years ago, and I am luckier than I deserve to be.

Most importantly, thank you for watching.