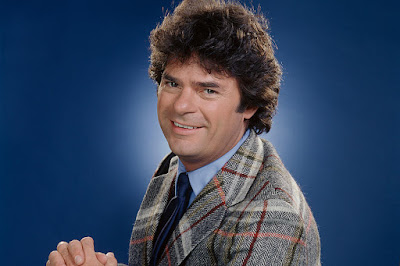 Friends, let me tell you something.  I was in radio for more than eleven years.   I've been in broadcasting for more than two-thirds of my life.  Frank Bonner nailed that character.  I've known a lot of Herbs over the years.  The clothes, the attitude, the patter-- the writers got it right and Frank Bonner brought it all to life.

Before and after WKRP, Bonner didn't have the greatest acting career, but he did direct several sitcoms in the post-WKRP days.

When you think of "WKRP in Cincinnati," Herb isn't the first character that comes to mind, but he did bring quite a bit to the table.