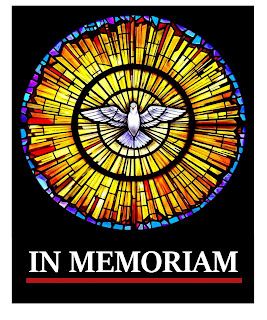 Former Wyoming County District Attorney George Skumanick died last week.  He was only 60 years old.  Skumanick served his county for five terms, and our paths crossed several times.  He was always accessible and available-- just what a journalist wants in a district attorney.  Oh, by the way, he also knew the law and knew it well.  I remember, after he left office, I picked his brain on the legal issues of the day when I ran in to him at the Lackawanna County Courthouse in Scranton.  It was a fascinating talk.  I'm sorry George left us so soon.  He made his county a better place.

Comedian Jackie Mason died Saturday.  93.  His voice and delivery were unmistakeable.  I could listen to that New York Jewish accent all day.  Plus, he was funny.  Really funny.  I enjoyed his routines and I am saddened at his passing.

There was a cartoon series in the late 60's, "The Ant and the Aardvark."  The supremely under-rated John Byner did the aardvark's voice, a perfect Jackie Mason impression.  You see, my friends, as an old radio guy, the voice means a lot.