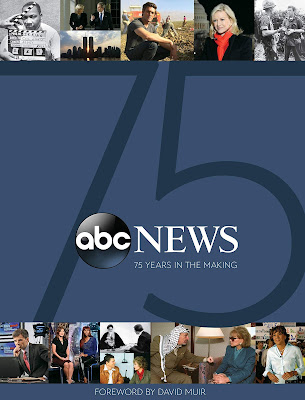 This one arrived in the mail the other day, and I'll be attacking it in the next few days.

It should be a quick read,  It's mostly pictures and those pictures are fantastic.

I was always a Cronkite and CBS guy.  They "eye" and the logo font still hold magic for me.  The top of the hour radio newscasts are the gold standard.  ABC jumped in the 70's and left everyone in the dust.

When the pandemic hit, ABC's "World News Tonight" became the highest rated broadcast in all of television and that's amazing. and I'm not saying that just because I work for an ABC affiliate.

Look for a review here in the days to come.