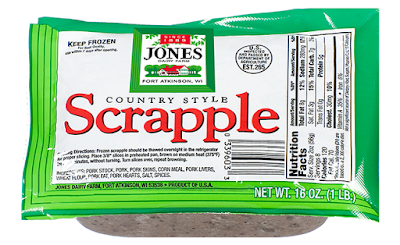 My interest in competitive eating contests, especially the hot dog thing on Independence Day:  Zero.  I simply find it nauseating.

Jimmy and Rosalyn Carter are celebrating their 75th anniversary.  Fantastic!  Carter won't go down in history as America's best president but he is one of the finer humans to ever occupy the oval office.

The west baking through another heat wave, plus a drought.  Holy cow!  That's a lot to endure.

If I was a billionaire, would I spend some of my money on a space flight?  I'm not so sure.

Most people look down on it, but some super market/mini mart ice cream is actually pretty good.

Why can't baseball get its act together?  Too many home runs.  Too many strike outs.  The crack down on pitchers using sticky substances has been handled poorly, but it needed to be done.

The NHL is done for the season and the NBA is nearly finished.  There is a lot of pro football talk on the radio and most of it is useless.

I'm glad Elsa wasn't as bad as it could have been, and as I write this, the tropics are eerily quiet for this time of year.  There is still a lot of hurricane season left.

Subway is updating its menu.  Maybe management reads my blog and realizes that better food is the best way to get customers to return.

After all these years, the giants Despair Hill Climb remains great fun.