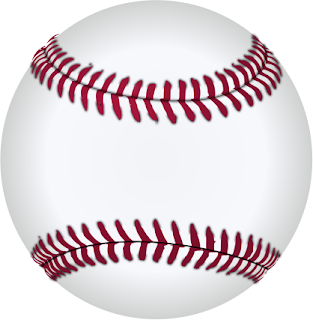 Baseball was the first sport I grew to love and appreciate, and that's why I'm having such a tough time with the current state of the game.

About 36 million TV viewers watched the 1980 All Star Game.  last week, the number was down to eight million.

Yes, there are more choices now.  Things are much different.

There are too many home runs, too many strike outs and not enough big stars.  The All Star Game used to be special.  It was an opportunity to see west coast players, but now, thanks to TV and the internet, we can see west coast games as often as the ones played in New York and Philadelphia.

Players from the steroid era can't make the Hall of Fame, as it should be.  The league expanded too much.  the talent pool is watered down.  There are too many teams in cities that don't support them.  A game built on tradition seems to have rejected most of them.

I read where NBC has already sold more than 85 per cent of the ads in the 2022 Super Bowl.

Keep it up, baseball.  It's an NFL world and you are on your way to becoming a niche sport.