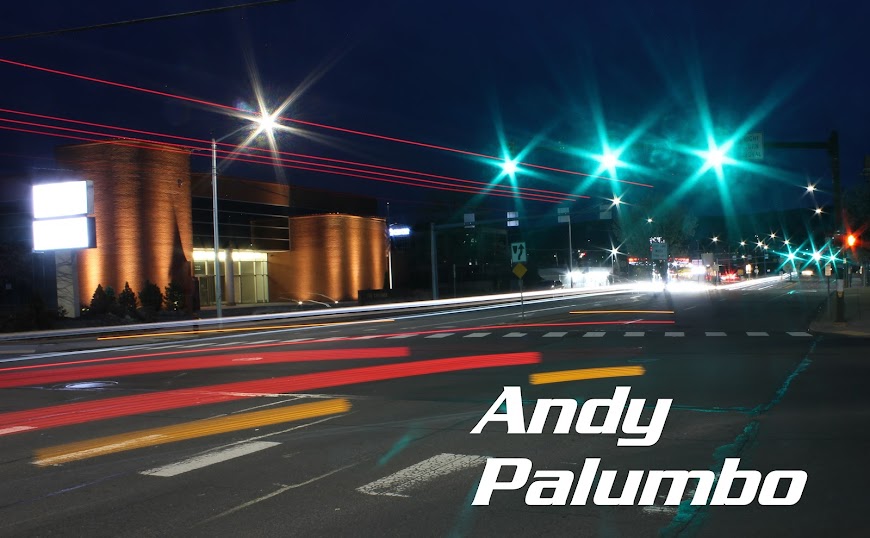 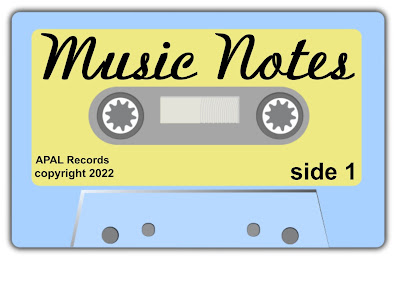 Welcome to the very first "Music Notes."  Prepare to be underwhelmed.

A couple of weeks ago, I wrote how I can take or leave Jimmy Buffet.  One listen to "Margaritaville" and "Cheeseburger in Paradise" fills me up for the year.  I'm embarrassed to say this.  I totally forgot about "Come Monday."  I love that song!

He sings,  and music is a big part of his show, so this can be considered a "Music Note."  James Corden is leaving "The Late Late Show" on CBS.  His eight year run ends in the summer of 2023.  I thought Corden started off great, a charming and entertaining guy.  But, the show then developed into another slimy, smarmy Hollywood smooch-fest.  I stopped watching.  Corden's predecessor, the great Craig Ferguson, had an edge and he took the show in a different direction.  Corden was just a British Jay Leno, without the stand up comedy skills.  "The Late Late Show" stopped being "must see TV."  No replacement named.

I'm a big Tony Kornheiser fan.  The TV is always tuned to "Pardon the Interruption" if I'm awake at 5:30 PM.  He does three podcasts a week, and most weeks, I catch all three.  It's a great listen.  Recently, the 73 year old Kornheiser mentioned some minor short term memory issues.  It's natural as you age.  Kornheiser added that he wasn't worried because he still remembered all the words to his favorite songs.

While I have yet to experience those short term memory issues, the song memory thing hits home.  I still know the words to just about every song on Billy Joel's "The Stranger" LP.  It's the same thing with 10CC's "I'm Not In Love."  Gerry Rafferty's "Baker Street" earns a ditto.  Occasionally, something comes out of left field to surprise me.  As I was driving north on Interstate 81 the other night, "Happy Together" by the Turtles came on the radio.  It was released in 1967.  I knew the words as if I was a member of the band.

It's nice to know some things still work.