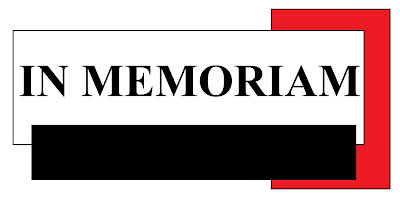 Charles Siebert died recently.  84.  Siebert was best known for his role on "Trapper John, MD."   I can't say I ever watched it.

I will remember Siebert for his many game show appearances, including Pyramid, Password, Blackout, Go, and a few others.

Siebert was that rare breed who didn't think game shows were beneath him.  He had that ability of being a good game player, having fun, yet being serious about helping contestants win money.

I'm sure there are plenty of people who have new cars, fatter bank accounts, and great memories because they worked with Charles Siebert on a game show.