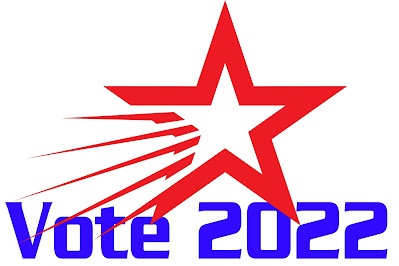 We're closing on a month since the primary election and it took weeks before we knew who won the Republican senate nomination.  I was actually okay with that.  The margin was razor thin.  Let's get an accurate count, no matter how long it takes, even though a deadline of June 8 is approaching.
It was scheduled to go to court this week, but David McCormick ended that on Friday, when he conceded to Dr. Mehmet Oz.

Here is my issue.  Why are so many voting rules open to interpretation in the courts?  Didn't we go through this with the Gore/Bush thing in 2000?  Why is it so difficult to develop a concrete set of rules and stick to them?

A lot of it stems from the right way to vote by mail.  A lot of people apparently have problems with the levels of secrecy required, the envelopes, the packaging, etc.  There has to be a way to make it easy to use and safe at the same time.  That way, the election is settled at the ballot box and not the courtroom.