Keep it to Yourself 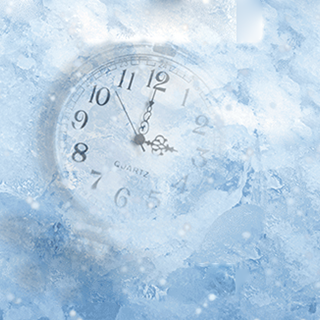 We lost Franco Harris last month.  The Pittsburgh Steelers star was only 72.

I admired what Harris did on the field, but in recent years, he'd become very political, as was his right.  That tarnished the legend for me.

It's like when a tv news reporter or anchor retires and goes political.  Sam Donaldson was a frequent sight on CNN the last few years, spewing his political viewpoints.  Dan Rather wrote another book, after leaving CBS,  several years ago, confirming what we already knew.

Harris will always be the guy grinding out the yards on the artificial turf of Three Rivers Stadium.  Donaldson will forever be the guy yelling questions at President Reagan.  Rather fearlessly reported from inside hurricanes and war zones.

I want them, and others, to be frozen in time, to be the stars they always were.