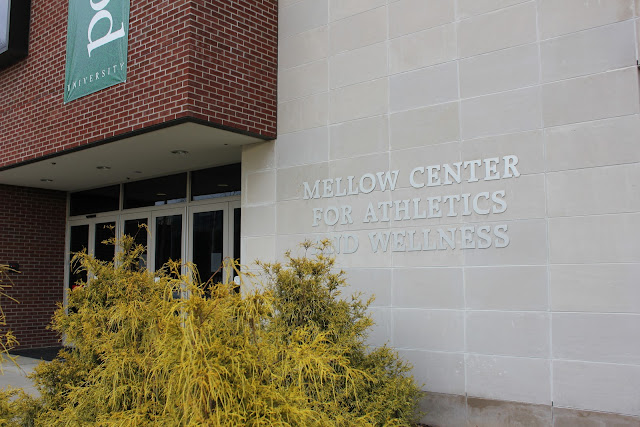 Most of the things here have been triggered by former state senator Bob Mellow's guilty plea to misusing public money, but the lessons can be applied to any organization that names something after a politician.

Marywood University has an athletic facility with Mellow's name on it.  The university has been coy about whether it will remain.  Knowing Marywood as I do, I'm expecting the university will stall for a while, hope people forget about the issue, and keep the name up there.  The Wilkes-Barre Times Leader reported a university spokesperson said "any consideration for changing this honor would be made only after comprehensive private dialog among Marywood University principals."

It sure sounds like Mellow's name stays.  That's wrong.

News reports showed most of Marywood's students don't care about Mellow's name on the building.  All that tells me is Marywood needs to beef up its Ethics courses. 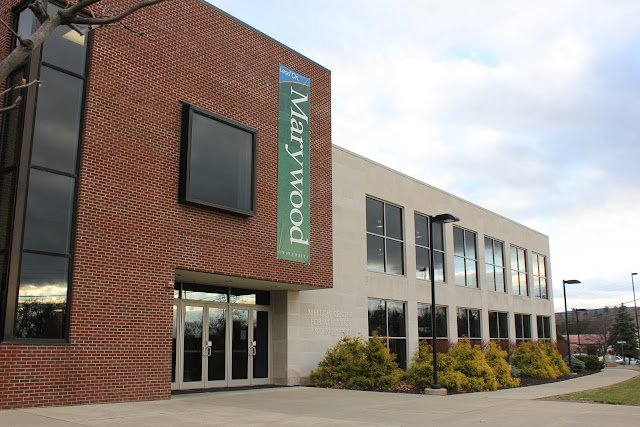 Also on the wrong side of the issue is Lackawanna College, and its Mellow Theater.  At least Lackawanna was straightforward in saying the name will stay.

I keep hearing that institutions want to recognize elected officials for their "public service."  Why?  That's their job.  Why do they name things after politicians?  It always appeared to be an attempt to curry favor.  Slap a name on a building, and you have a friend in Harrisburg, or Washington.  Ego.  Attitude.  Thank you for pumping public money into private institutions, like Marywood.

And, yes, I am a Marywood alumnus.

Perhaps I'd feel better about Mellow and his ilk if they spent their own money.  They don't.  Mellow and the others are very good at spending our money, and then taking the credit for it.

Marywood, Lackawanna, and the other should set an example.  Stand for something.  Do they really have to be reminded it's wrong to steal?  I always expected more out of Marywood, a higher standard.  All this does  is send the message that it's okay to steal, as long as we get our share.

Marywood and the others might see Mellow's actions as a bump in the road.  Really?  Please, don't forget Mellow continued to arrogantly break the law, even as fellow legislators were being charged with similar crimes.

While I'm at it, I read the 200 letters sent to the sentencing judge, asking for leniency for Mellow.  I have no problems with the letters.  However, many people wrote those letters using the stationery of their employers.   On the list, the Diocese of Scranton, the Greater Scranton Chamber of Commerce, Fordham University, Scranton-Lackawanna Human Development Agency, the University of Scranton, and Northampton Community College.  I perceive that to be a Mellow endorsement by an institution, not an individual. What you had here were organizations like colleges, public service agencies, and other groups giving a kiss on the forehead to an admitted thief-- someone who stole your money.
AT 12:00 AM