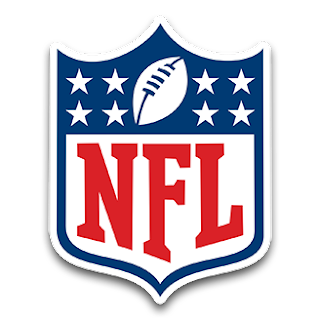 I resigned my Pittsburgh Steelers fandom several years ago, when the team signed dog killer Michael Vick as a back up quarterback.

After the past few weeks, I'm done with the rest of the league.

Where else can you behave poorly, disregard a contract, and be rewarded with more money and a new job?

Mike Tomlin lost control of the Steelers last year, and management gives him a contract extension.  Tomlin thanks his bosses by going in to opening night unprepared and embarrassing his team and his city.

Most believe the Miami Dolphins are tanking this season so they get the first draft pick next year.

It seems at least one player is arrested for every week, and I'm being conservative with the numbers.

I'm just tired of the greed and the incompetence.

NFL, thank you for giving me back my Sunday afternoons.
AT 12:00 AM