He's Just Not That Into You 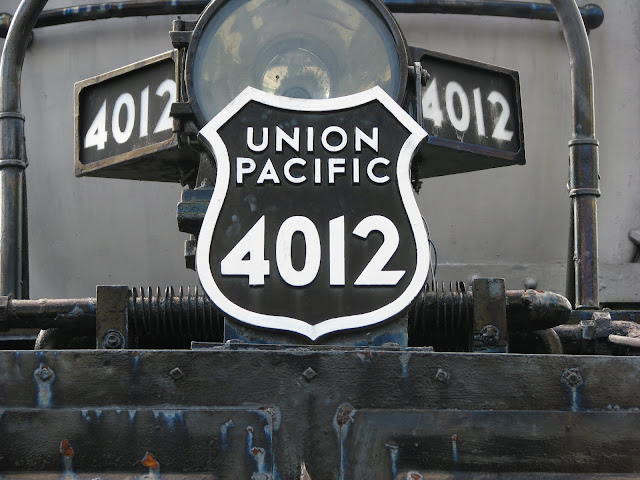 Last week, President Obama handed out a bunch of money for rail projects across the country.

The Pittsburgh/Harrisburg/Philadelphia line got more than $26 million for improvements.

When are people going to realize that passenger service between the Poconos and the New York metropolitan area isn't going to happen?  Clearly, there's a need.  A rail line makes a lot of sense.  Unfortunately, there are too many flaws in the project, it will take a lot of time and a lot of money.

The Poconos to NY rail project has been suffering from neglect for years, regardless of the party in control.

Rail isn't THE solution to the country's transportation problem, but it does play a role.  We're too used to traveling in our own cars, and on our own schedule.  You don't reverse decades of habits in the blink of an eye.

It's painful to watch the death of a project.  It's just as bad to watch the charade by people who still think it will happen.
AT 12:01 AM