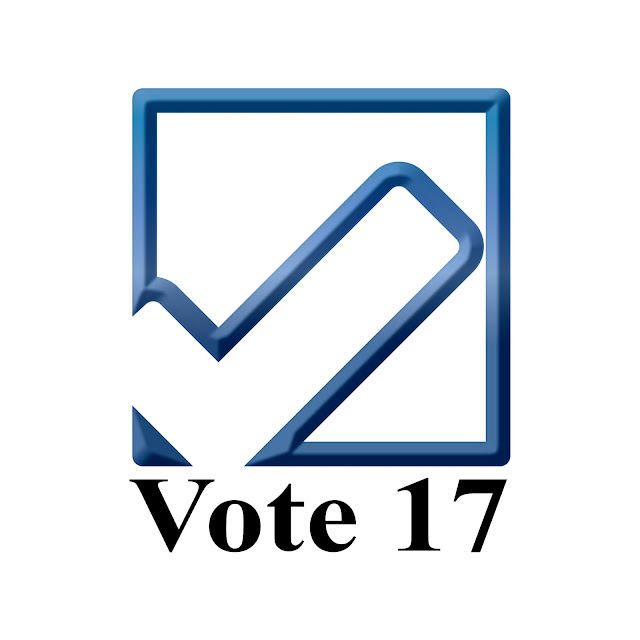 Okay, it doesn't have the glamour of a presidential election, but the Pennsylvania primary is only about seven months away.  Now that Vote 16 is history, it's time to start shifting gears.

The thing that always struck me as strange is the big turnout numbers for a presidential election, but few people are interested in the odd year/off year contests.  That's plain wrong.  You'll be voting for mayors, council members, supervisors, school directors and more next year.  These are the men and women who control your local police departments, your towns and cities, your schools, your children's education, and your taxes.

Let's take a deep breath, enjoy the holidays, watch the inaugurations in January, and starting thinking about Vote 17.

I've been thinking about the winners and losers from Tuesday night.

Whoopi Goldberg, Joy Behar, Stephen Colbert, Jon Stewart, John Oliver, Trevor Noah...  Their comedy should have been clever and satiric.  Instead, it was downright mean.  But then again, this was a mean election, on both sides.

Notice Hillary Clinton isn't on the losers list.  Her handling of the e-mails and other situations was troubling, to say the least.  Clinton and her people did not run a good campaign.  Clinton couldn't draw crowds.  It was too staged, too packaged, too rehearsed.  The "basket of deplorables" line will go down in history as one of the dumbest ever.  However, I will not fault anyone who tries.  We saw too many uncontested races Tuesday, especially at the state  house level.  Anyone who sticks their neck out to run is never a loser.