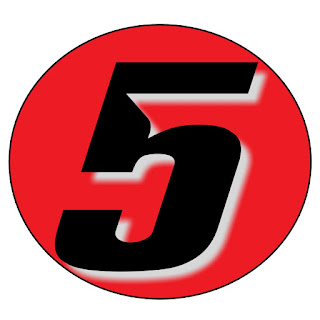 I say it here most years.  I could never figure out why D-Day isn't a bigger deal in this country.  It was an amazing military operation.  Everyone who went in to it did it with the knowledge there was a very strong chance they weren't coming back.

Maybe it was big in the years immediately following the event.  I don't know.  Contrary to popular belief, I wasn't there.

The same goes for Pearl Harbor.  Yesterday was the 75th anniversary of the Japanese attack on Hawaii.

D-Day and Pearl Harbor have become what I call "5" holidays.  We usually sit up and take notice only when the anniversary is divisible by 5.

Pearl Harbor will get a passing mention, at best, in the years to come, until we hit the 80th anniversary in 2021.  There might be an exception.  There are still a few survivors left.  Pearl Harbor might get a significant notice again when that last survivor leaves us.

What I'm saying is...  the people who were at Pearl Harbor and Normandy, including those who are no longer with us, deserve more.  Equally as important...  our kids need a yearly strong reminder of the meanings of service and sacrifice.
AT 12:00 AM