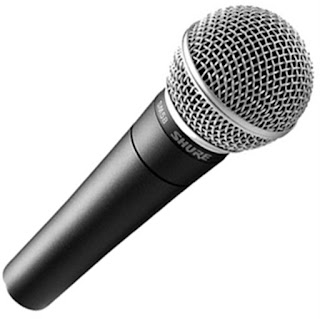 It happens Saturday, and it's one of the most important events of the year.

The League of Women Voters is holding its annual school on how to run a campaign.  You can find it at the University of Scranton.

I've been doing this a long time, and I am continually amazed at the number of candidates who run lousy campaigns.  Even more amazing is the number of so called political consultants and advertising people who have little or no clue as to that new news media needs.

I've never been to one of these schools, but I have seen extensive videos on the local cable TV public access channel.  It's good stuff.  Valuable information.

It's not just a "candidate" thing.  I've seen so many who manage to get elected that just can't handle the news media.  We're not your friends.  We're not the enemy, either.  We're just out to get a solid story and inform our audience.  I've seen dozens of elected officials who are not pro-active and haven't the slightest idea how to keep their constituents informed.  Running a city or a county, a police department, a coroner's office...  are not 9 to 5, Monday through Friday jobs.  You want the big chair behind the big desk?  You want the power?  Get ready to shoulder the responsibility.

There is a new batch of elected officials in office.  Some have started off the wrong way.  they feel they are not responsible to the people who elected them.  They are trying to muzzle employees and stifle the free flow of information.  I've seen it many times before.  It never works.

Go to campaign school.  It's a decision you won't regret.

By the way, mixed results on my Championship Weekend picks.  I did predict a Kansas City vs San Francisco Super Bowl, but I didn't think SF would cover the spread.  It did.  As I write this, KC is a one point favorite.  I'll likely make a pick, here, the Friday before the game.

People will watch the Super Bowl regardless, but FOX has to be happy with the match-up.  Big population in the Bay Area.  Kansas City has a big star QB.  Both teams have powerful offenses, and scoring is what brings eyeballs to televisions.
AT 12:00 AM