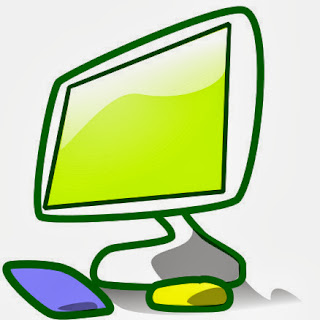 I occasionally peel back the curtain to let you know, within reason, what's going on at the office.  You seem to like those things, and I hope this one doesn't disappoint.

This was a huge week at the newsroom.  We received a major computer software upgrade.  It's a glorified word processor, plus it stores the archives, gives us a framework for building newscasts, keeps track of the time and the amount of material, etc.  It might not sound like it, but it's vital stuff.

Let me back up for a moment.  This is the second major systems upgrade this fall.  The computers that handle playback of programming and commercials was completely re-done a few weeks ago, so there are a lot of new procedures of which to keep track.

OK, back to the newsroom.  It was decided the upgrade would take place after the 11 PM news Monday night.  We would be computer-less from 11:40 PM until the completion of the upgrade install.  We were told it would take two or three hours.  Hey, this was a major overhaul.

It takes quite a while to put together the morning broadcast, so here's what we did.  Morning producer Thomas came in extra early to get a head start on the writing.  He got a lot done before the system went down.  I came in at 11 Monday night to provide an extra set of writing hands, once the upgrade was complete.  Anchor Tom Williams also came in a few hours early.

During the down time, one of the developers was in house for a training session.  He told us about the upgrade's capabilities.  More importantly, he listened to our suggestions and things we'd like to see in future upgrades.

Before you knew it, it was 1:15 AM.  The install was complete and it was time to get to work.  If you remember Tuesday morning, it was a mix of the federal government shutdown, coupled with the local impact.  There was a lot to write, and we all got it done in plenty of time.  The developer stuck around until after the morning broadcast cleared at 7 AM, in case there were any problems.  There weren't.

It also worked out well for me.  I got a newscast with the new system under my belt before I return to the office Friday night.  I can hit the ground running.