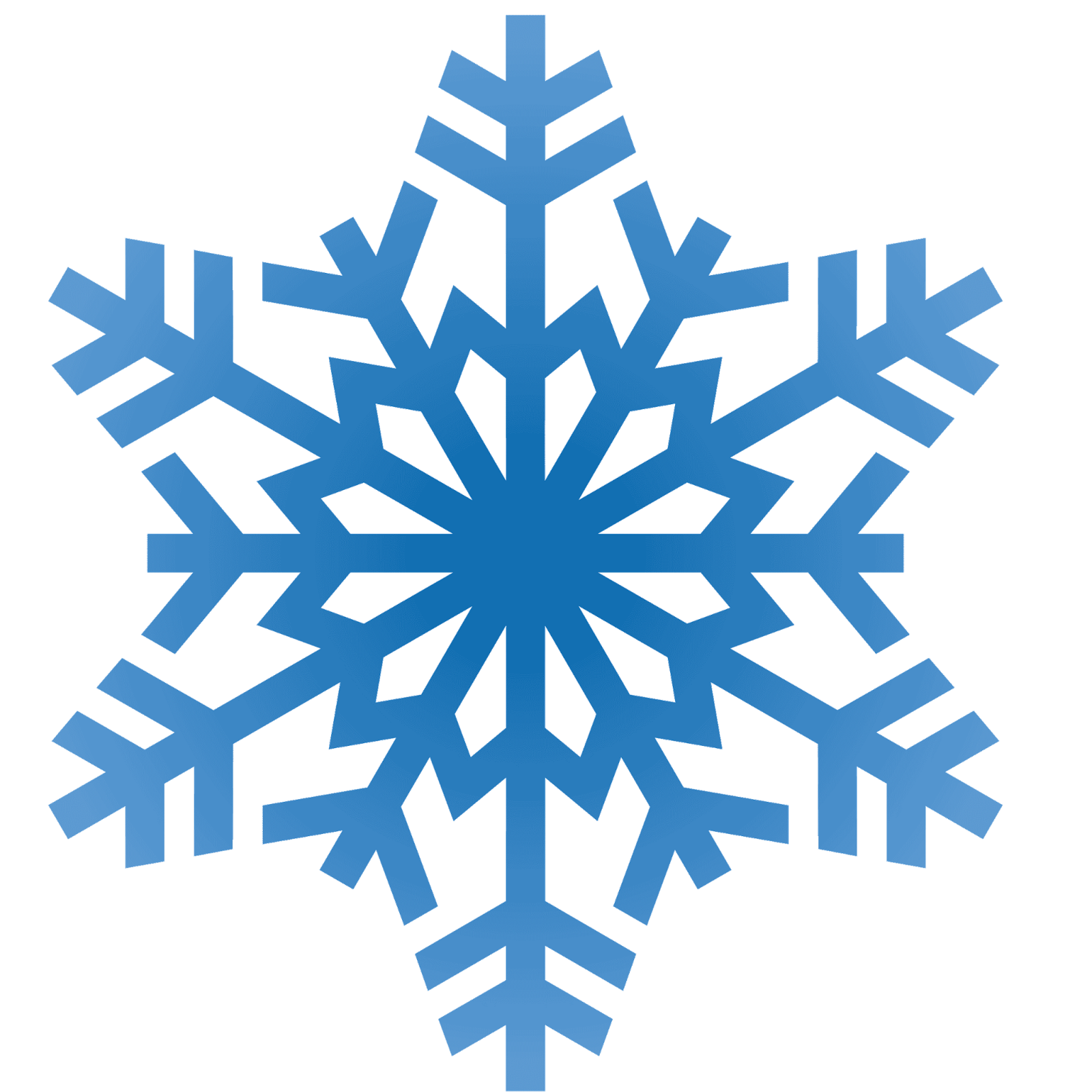 It is one of my major pet peeves-- lazy drivers who don't remove snow and ice from their cars.  The problem became even worse with the SUV revolution several years ago.  Note to SUV owners:  stores sell long handled snow brushes so you can reach every part of your SUV roof.  I know.  I have one.

The Pennsylvania Senate is currently debating a bill to force tractor trailer drivers to remove the snow from their rigs.  Below is a copy, cut and paste from the actual bill.

I see some problems here.

Will truckers have to shovel off the roofs of their trailers?  Looks that way.  As someone who has behind many, it doesn't seem like a bad idea.  It's dangerous stuff, and there was a fatality a few years ago here in our area.  If memory serves, the irresponsible truck driver was never found.

It's something to think about as we head into a snowy stretch of winter.


1) A driver of a motor vehicle with a registered gross13weight exceeding 48,000 pounds that is a truck tractor or14combination being operated on a street or highway of this15Commonwealth has an affirmative duty to make all reasonable16efforts to remove all accumulated ice or snow from the motor17vehicle, including the roof of the truck trailer or a vehicle18in the combination.
19(2) A driver of a motor vehicle who violates this
2
1subsection may be stopped on a street or highway by a law2enforcement officer if the law enforcement officer believes3the accumulated ice or snow may pose a threat to persons or4property.
5(3) A person who violates this subsection shall be6subject to a fine of not less than $25 nor more than $75 for7each offense regardless of whether any snow or ice is8dislodged from the vehicle.
9(b) Dislodged or fallen snow or ice.--When snow or ice is10dislodged or falls from a moving vehicle and strikes another11vehicle or pedestrian causing death or serious bodily injury,12the operator of the vehicle from which the snow or ice is13dislodged or falls shall be subject to a fine of not less than14$200 nor more than [$1,000] $1,500 for each offense.