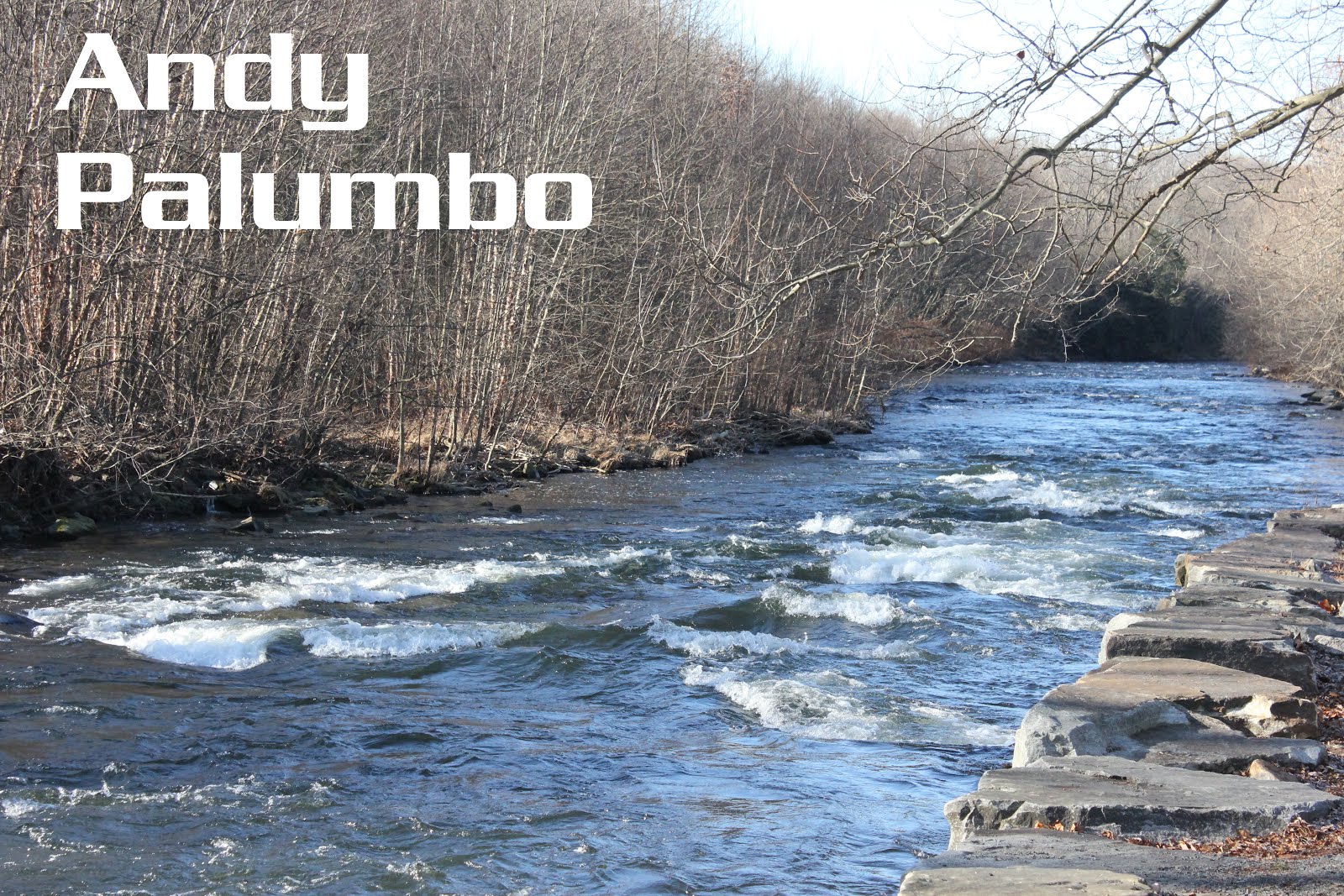 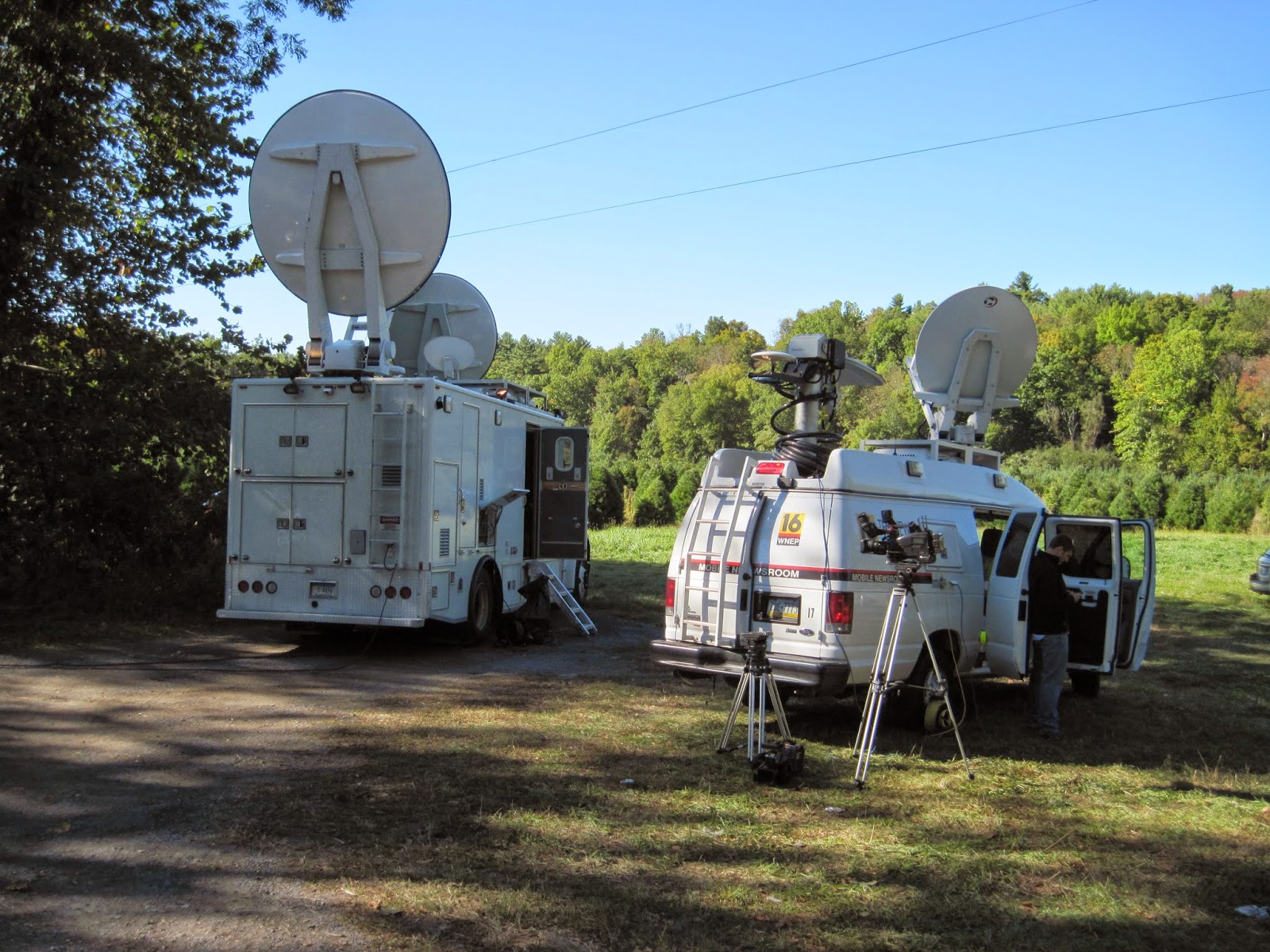 Was it something I said?

A few thoughts now that this Frein manhunt thing has come to an end, and his preliminary hearing is scheduled for today.

There is always a bit of friction between official types, especially police, and the media.

In fact, a reliable source tells me that police training videos teach officers that "the news media are not your friend."

We're not the enemy, either.

We're just out to get reasonable questions answered.  That's all.

Frein was a special case.  I sensed officers' anger, fatigue, frustration, and even embarrassment over the long fight to catch this guy.  I cut them a lot of slack, but I also saw a lot of that animosity transferred over to the media.

I was told I couldn't put a truck in a parking lot because vehicles would be using the road in front.  When I politely questioned the validity of the statement, I got a version of "move because I said so."  When I asked for a suggestion, the reply was several miles outside of town.  My policy is to save the fights for the big ones.  We found a location close enough to see what was going on, but far enough away to be left alone.

Many teachable moments came out of the recent episode.  The State Police information machine wasn't what it should have been.  Some rumors flew out of control for a while.  I'm glad I never took the bait.  With broadcast, print, internet, and social media all over the place, it's easy for things to spin out of control.

It wasn't just police.  One school district was very good about reassuring parents and students that the kids were safe.  Another district, not so much.

With any luck, we won't have to go through anything like this for a very long time, and when it does happen, we'll all be better prepared to handle it.
AT 12:00 AM