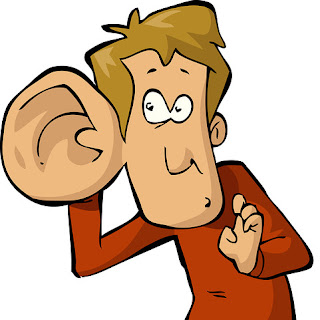 It's been established that I like to ride my bicycle in the pre dawn hours.  I like having the roads to myself.

It's rather quiet when I'm riding and I like that.  I don't wear an audio device.  I'm listening to the crickets.

There are other noises that jump out at me, and I'll point out some examples.

There are some instances where I frighten some of the neighborhood bunnies.  You can hear their nails scratching on the pavement as they scamper to get away.

For weeks, there was an Interstate 81 paving project a few miles away.  I rode nowhere near the interstate, but you could hear the back up warning beeps of the trucks as if we were on the same block.

A train moves through north Scranton in the pre dawn darkness.  That one is most startling of all.  The sound carries, and I can clearly hear the rumble of the engine as it chugs north.

Voices carry.  Every other sound does, too.

The middle of the night is a great time to simply listen.
AT 12:00 AM