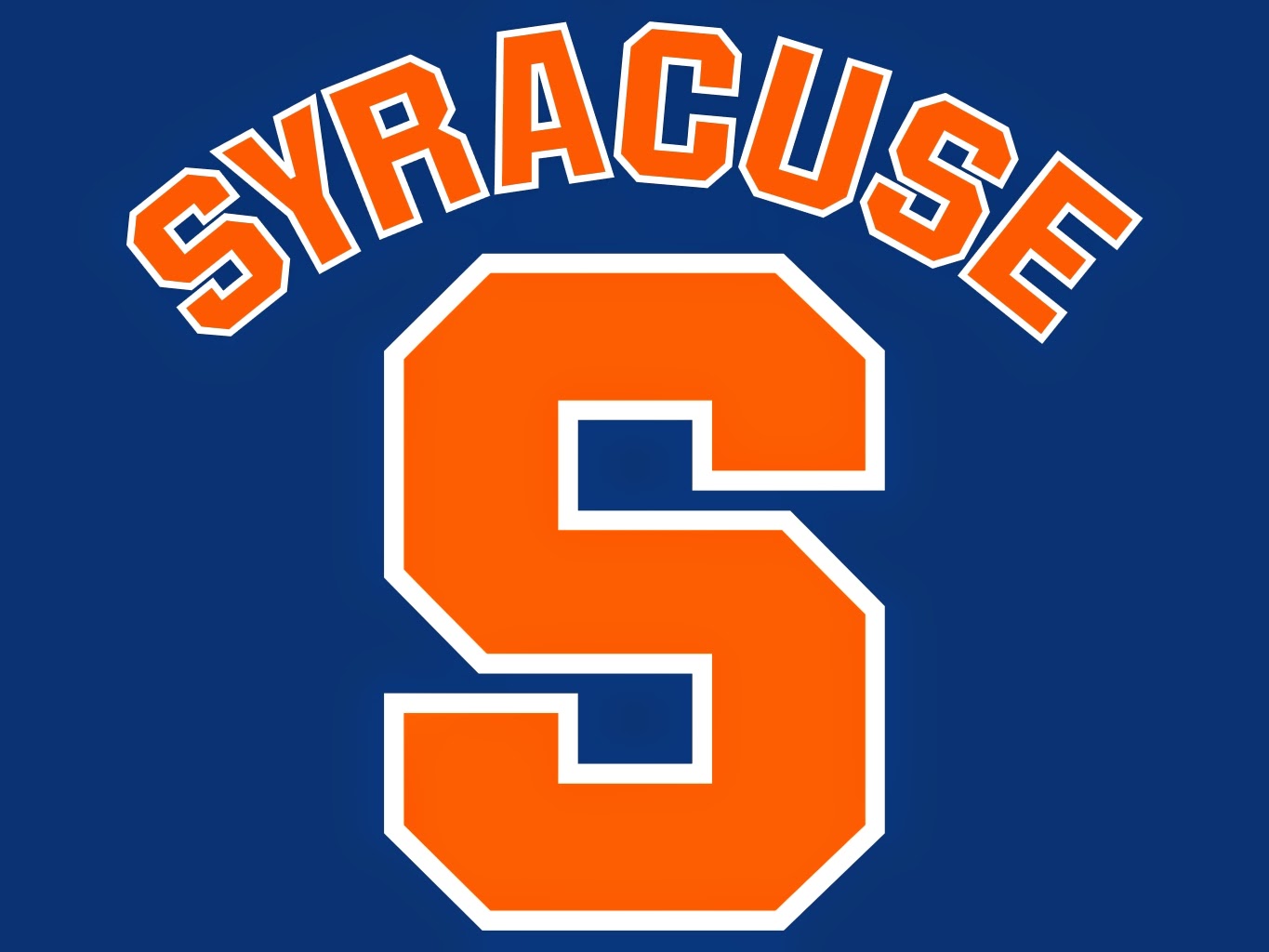 I've been very hard on Penn State in this space, so it's only fair I discuss another troubled college sports program at Syracuse University.

I've always been a Syracuse fan.  The school's media program is considered one of the best in the country.  I saw a football game there several years ago.  I liked the campus and the city.

Basketball coach Jim Boeheim seems like a nice guy, so it always made me happy with the basketball team succeeded on the court.

Storm clouds started forming several months ago, with the word of an investigation.  The school took itself out of consideration for post season basketball play.

Syracuse has been hit with several penalties.  It might not go far enough.