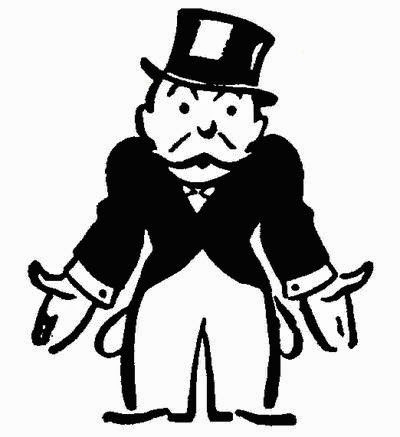 Raise your hand if you're surprised the new governor wants to raise a long list of taxes.

In a Wednesday budget message, the governor proposed raising the sales and income taxes, plus taxing things that had never been taxed before.

A lot of the money goes to education and property tax relief.

It should be noted the money to education is temporary.  The tax increases are not.

The governor was in the sweet spot of being able to blame a lot of his problems on his predecessor.  No one argues with that.  Also, no one will argue that the tax situation need to be made more fair.  Property owners need a break.

It's really not the taxing that raises the red flag.  It's the spending.  Especially because a lot of the money goes to an area that threw a lot of money into the governor's campaign last year.

The budget faces an uphill battle in the house and senate, chambers controlled by the opposition party.  I wouldn't be surprised by a long and nasty fight, and one that goes right to the start of the new fiscal year in July.
AT 12:00 AM