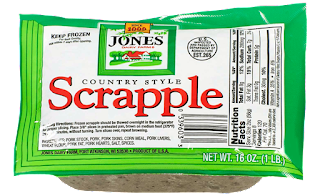 I see a local county coroner viewed my profile on LinkedIn.  I wonder if he thinks I'll soon be a client.

My 2017 calendar has already been purchased at the dollar store.  Cats and kittens.  Don't judge me.

I thought most of the schools around here were of the newer and air conditioned variety.  That was before early and heat related dismissals last week.  I wasn't in an air conditioned classroom until I hit college.

It was nice to see Penn State and Pitt play again.  It will never happen, but Penn State is more of an ACC team than a Big Ten team.

The new NFL season really doesn't excite me.  I think a lot of it has to do with national anthem related protests.

How could Samsung put such a flawed product out on the market?  Don't they test those things?

It's nice to be able to breathe again.  I'm so happy the exceptionally hot weather has moved out.  However, it is striking how my bicycle ride attire went from shorts and tee shirts to sweats and a wind shirt in the space of just a few days.

Why did ESPN allow Chris Berman to call an NFL game Monday night?

The concept of a self driving car is interesting.  I wonder if I'd feel comfortable as a passenger.

What ever happened to that KFC boneless fried chicken that was supposed to revolutionize the industry?
AT 12:00 AM