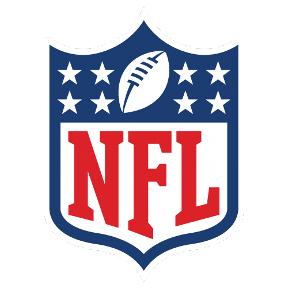 I went .500 on NFL Divisional Playoff Weekend.  It was easy to pick the Patriots over the Titans, and I am especially proud that my upset special of Jacksonville over Pittsburgh was correct.

However, I blew the two NFC games.  I didn't think the Eagles could beat the Falcons, and I was wrong when I picked the Saints to down the Vikings.

Having laid that foundation, it's on to League Championship Weekend.

I wasn't an Eagles believer last week, and I'm still hesitant this week.  I'm getting sucked in by that "dome team playing in the cold" thing, so I'm taking the Eagles over the Vikings.  As I write this, the Eagles are getting 3.5 points.  It will be a close one.  The Eagles scored only one touchdown last week, and a weak offense concerns me.  I don't feel good about this one.

While Jacksonville is capable of putting points on the board, as we saw Sunday in Pittsburgh, the Jaguars are no match for the Patriots-- even with an injured Tom Brady.  I hope I'm wrong.

Now, some words about the Steelers.  Pittsburgh was my team since I was a little kid.  My passion evaporated when the team signed Michael Vick in a back up QB role a few years and I resigned my fan-dom.  I do admit to keeping watch on the team out of the corner of my eye, and I do listen to one of the all sports radio stations in Pittsburgh.  My Steelers fan days are over, and I can't see them coming back.

If that isn't enough, there are too many "me" players on the Steelers.  That shows a lack of discipline, and that comes from the head coach.  The playoff game with Jacksonville was a poorly coached disaster.  The Steelers will enter the season with a new offensive coordinator.  It's not enough.

Do I have a new team?  No.  Will I?  Probably not.  I do tune in an occasional game and catch the highlights on the NFL Network.
AT 12:00 AM