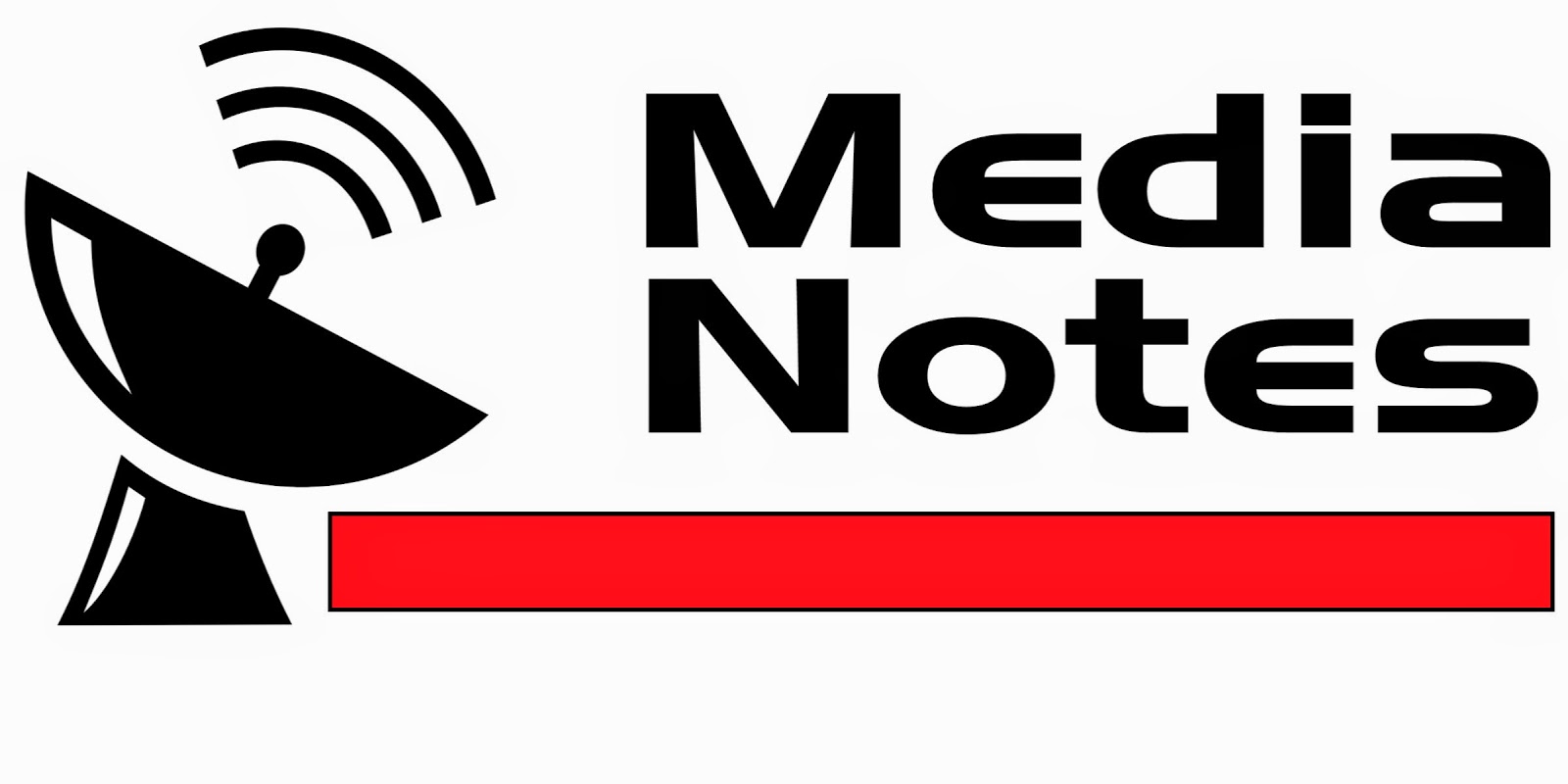 Some issues that have been sticking around for a while...

FOX has demoted NFL sideline reporter Pam Oliver from its lead game broadcasting team.  Erin Andrews steps in.  I wouldn't have made the change.

A newspaper around here has opted for bigger headlines and larger photos.  Could they be trying to disguise less news?  The paper seems rather thin lately.

Katie Couric's run of original shows is over.  I thought it would work.  It seems her solo efforts, like the talk show and the CBS Evening News anchor slot exposed some weaknesses.  Katie is better as part of an ensemble.

A recent newspaper obituary went viral.  It was written by the deceased, and it contained massive doses of alleged humor.  A lot of people thought it was funny.  I think I have a pretty good sense of humor, but I thought it was just bad taste.

The Big Bang Theory cast is holding out for more money.  I'm okay with that.  The show generates a lot of revenue for CBS and Warner Brothers.  They should share in that.  CBS, a few months ago, renewed The Big Bang Theory for three more seasons.  You know, I can live without it.  I think it's peaked.  Late word has the stars renewing for huge amounts of money, and possibly an 11th season.  Good for them!

ESPN suspended Stephen A. Smith for outrageous comments on spousal abuse.  It's odd how networks hire commentators because they want to liven things up, but they slap them down when they actually say something provocative.  Smith, however, crossed the line and went too far.

I'm still loving the CNN series on the 60's, but I'm disappointed "1968" got only one hour.  It was one of the biggest news years in American history, and it deserved more.

Deadline.com reports Fremantle Media and a couple of producers are working on a To Tell the Truth revival.  The show has been off the air since 2001.  The last revival was a stiff-- with bad panelists, including Paula Poundstone, and a boring John O'Hurley as host.  I hope the new bunch does better.  It's one of television's all time great shows.

The sports broadcaster cliche of the year has to be "crooked number."  It was cute-- once.  Now, stop it and move on to something else.