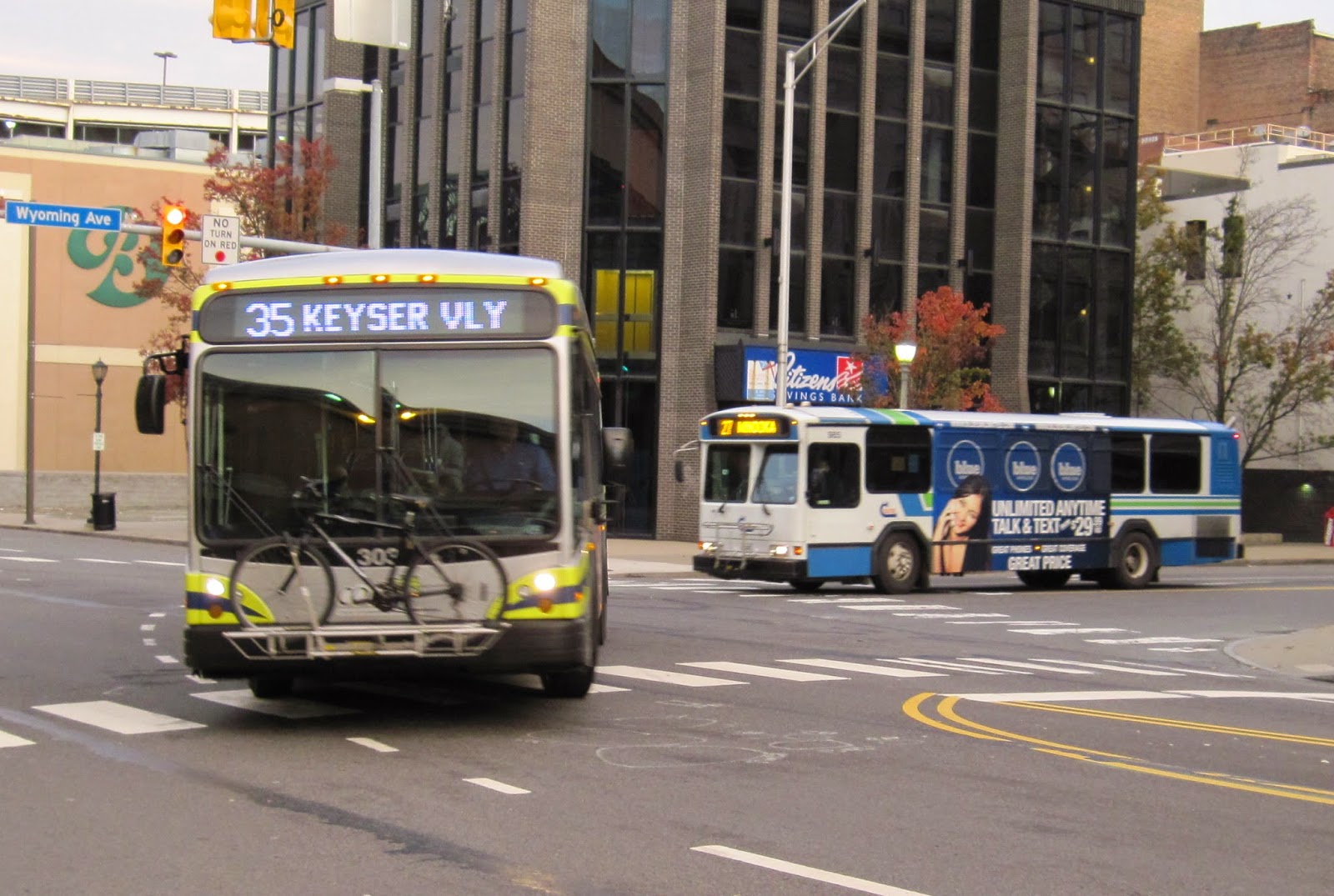 It never fails.  Some bureaucrat or government employee(s) screw up monumentally.  Royally.  Possibly criminally, and the little guy takes it in the shorts.

Case in point, COLTS, the County of Lackawanna Transit System.  It over reported the number of senior citizen passengers, and received $ 5.8 million from the state it didn't deserve.  The state wants the money back.  To make up for it, drivers and other employees will lose their jobs, some routes will be cut, and Saturday service stops altogether. 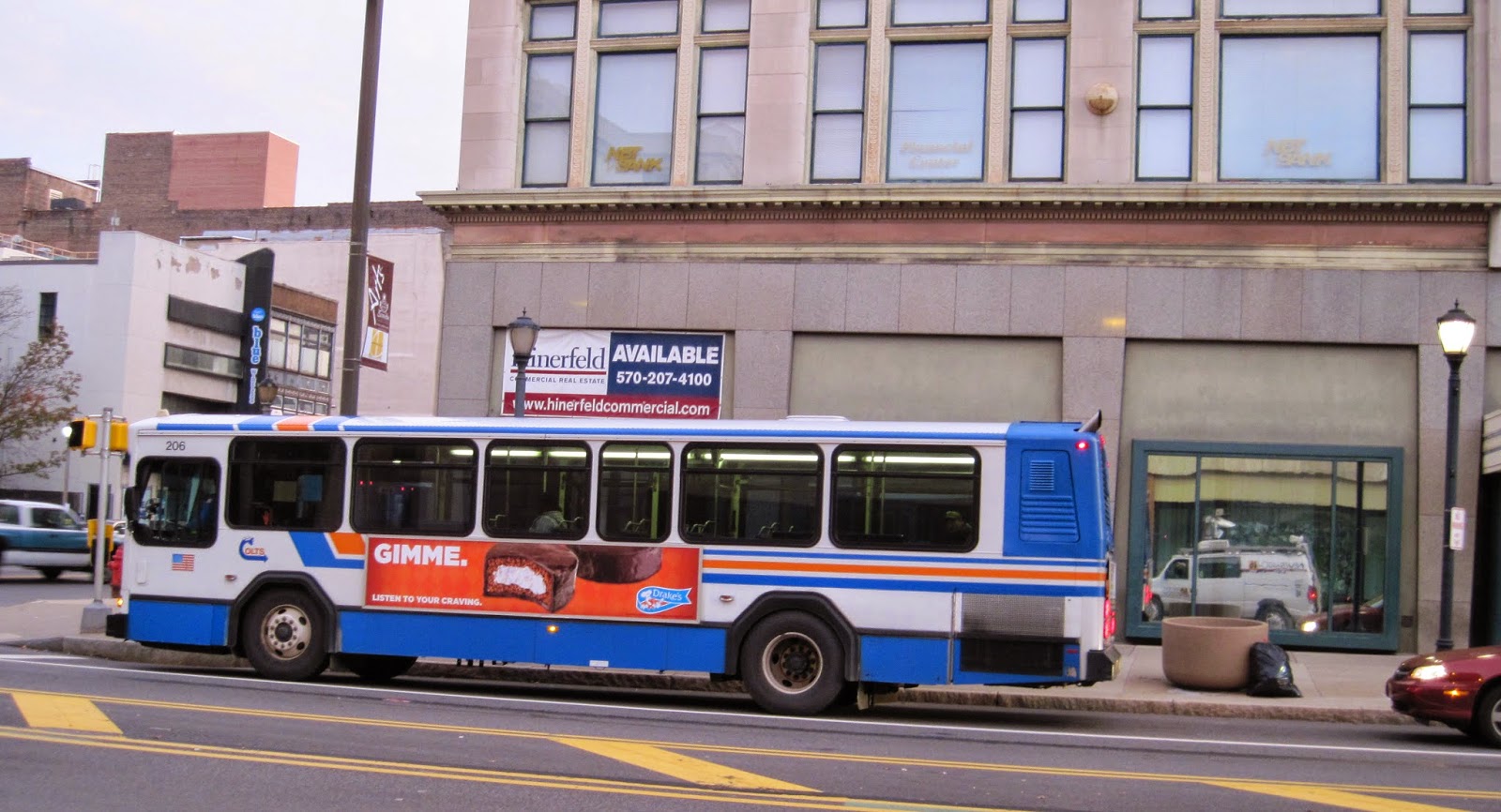 They botch.  You pay.

There are some government services that should continue, even though they don't generate a lot of money.  I've long been a fan of public transportation.  It's a necessity.  Tell the teens not old enough to drive, tell the less fortunate, tell the senior citizens they can no longer get where they want to go at a reasonable price, and at a reasonable time.

If that isn't enough, fewer people will be able to reach a struggling (some say on life support) downtown business district and shopping mall.  Why aren't the mayor and council screaming about this?  Where is the leadership?  Where is the outrage?  Where is the accountability?

COLTS intermodal transportation center is still a "go."  That money comes from somewhere else.  It's being constructed at Lackawanna and Mifflin, blocks from any place people need or want to visit.  At least, the intermodal center takes buses off Wyoming Avenue and frees up traffic.  It seems COLTS is already doing a good job at taking buses off the roads.
AT 12:00 AM