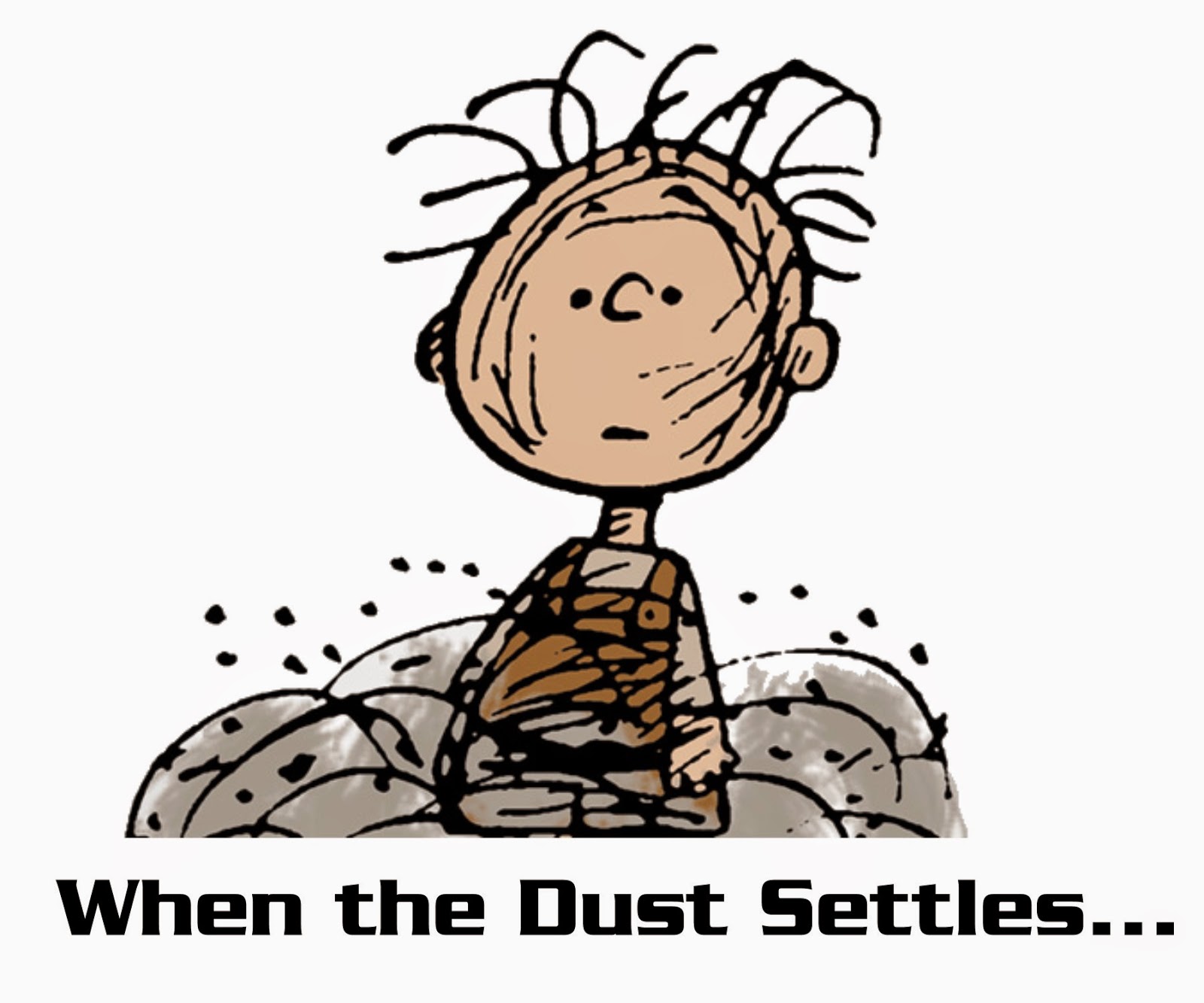 Today, the start of something new.  Maybe it's just something old, with a new name.

Many times, there are topics that need additional comment after reflection and analysis.  Write after the dust settles, and today is one of those occasions.  It's the election edition.

After doing some number crunching, it appears the Republican Pennsylvania T is still alive and well.  Democrats do well in the northeast, Erie and the big cities of Philadelphia and Pittsburgh.  The rest, except for a blue splotch in the center of the state, is Republican territory.

Tom Corbett did well where expected.  He got hammered by Tom Wolf elsewhere.  The "T" wasn't enough to overcome deficits in other parts of the state.

I noted how Corbett ran a bad campaign in this space last week, and voters had ample reason to be angry with him in the performance category.  While the margin was substantial, it wasn't the disaster many expected.  Corbett lost by 10 points last week.  He defeated Dan Onorato by 9 points in 2010.

More number crunching...  if you look at what Wolf wants to do, and where he wants to get the money to do it, it doesn't add up.  Toss in pension obligations, and you have some real challenges ahead.  On top of that, Wolf has to get his plans through the Republican controlled house and senate.
By the way, during the Corbett administration, an edict came down-- no cameras in polling places.  Thankfully, it's not enforced in many areas.  After all, you pay for elections.  You should see how they work.  Apparently, it was OK for cameras to accompany Gov. Corbett into his poling place in Shaler Township Tuesday morning.
AT 12:00 AM