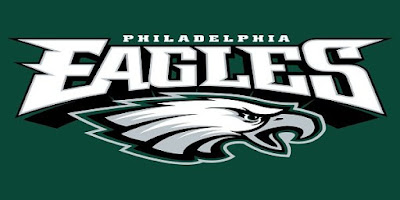 Somehow, I feel the universe is out of balance this morning.  I felt the same way after perennial losers Boston Red Sox and Chicago Cubs captured the World Series.

Today's feeling came from a stadium in Minneapolis, where the Philadelphia Eagles defeated the New England Patriots for the Super Bowl LII title.

Let's take a closer look, shall we?

I usually predict the team with the better defense wins, but I abandoned my instincts this year to go with the Patriots.  I just can't bet against Tom Brady and Bill Belichick.  My prediction was New England would win a close game and not cover the five point spread.

I slept through the game, but from what I read, this really appeared to be an offensive contest.

As I noted here Friday, I wished both teams would lose.  The Patriots are a bunch of arrogant cheaters, though you cannot deny their talent.  After a 505 yard passing performance Sunday night, I now really believe Brady is the best quarterback of all time.  The Eagles have some of the worst fans on the planet, but the team seems okay.  The Nick Foles thing is a great story.  As I write this, I'm listening to KYW 1060 in Philadelphia report on post game rioting.  From the internet, I see bad behavior has spread to Bloomsburg.

I have to admit, even though my prediction was wrong, New England's loss does make me happy.  I'm just sorry it was to the Eagles.

This was generally a lousy season.  There were some good stories, like the Foles thing, the success of the Buffalo Bills and Los Angeles Rams...

The negatives?  Some horrifying injuries, TV ratings drop, some awful announcing, and the National Anthem controversies.