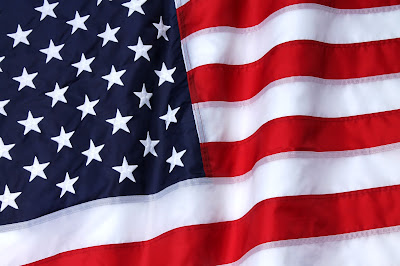 It's been a lousy couple of weeks, and a couple of recent events started the thought process.

Is there anyone left who can united the country?

Rev. Billy Graham died Wednesday.  Religious figures can be polarizing, but I don't remember everyone coming out to say they didn't like the guy.  Before he became to old to do it, Rev. Graham was a frequent visitor to the White House.  He seemed to be the Secretary of Religion.  Who now fills that role?

We always used to rally behind our presidents.  Those days are long gone.  I think the last one to do it was Jimmy Carter.  America hoped he would be part of the post-Watergate healing process.  It lasted for only a little while.

There were brief glimpses of reunification.  I can vividly remember Ronald Reagan's address hours after the Challenger explosion.  How can you forget George Bush in New York  a couple of days after 9/11?

It's amazing that 17 people die in a school shooting and we can't agree on what to do.

The sad thing is a splintered America is now the norm, and I can't ever seeing a return to the way things used to be.
AT 12:00 AM