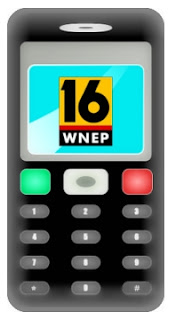 I will never understand the cell phone/text/Twitter culture.

Case in point:  last week.  I developed a massive afternoon headache. It's happened before.  My brain was sending me a sign that I was spending too much time reading, and too much time in front of a computer monitor.  I had to get out for a while, so I decided to stroll around a local mall.

It was a nice trip.  I saw a few people I know, and a found a couple decent sales.

As I walked around the mall and its stores, I was struck by the number people looking down at a smart phone, or holding a phone up to their ear.

It wasn't just kids.  People my age, and older, had phones clutched in their hands.

I'm sure a few of those calls were important.  The rest?  The conversation could have waited.

I went to the mall to escape for a little while.  The cell phone junkies were happy to remain captive.
AT 12:00 AM