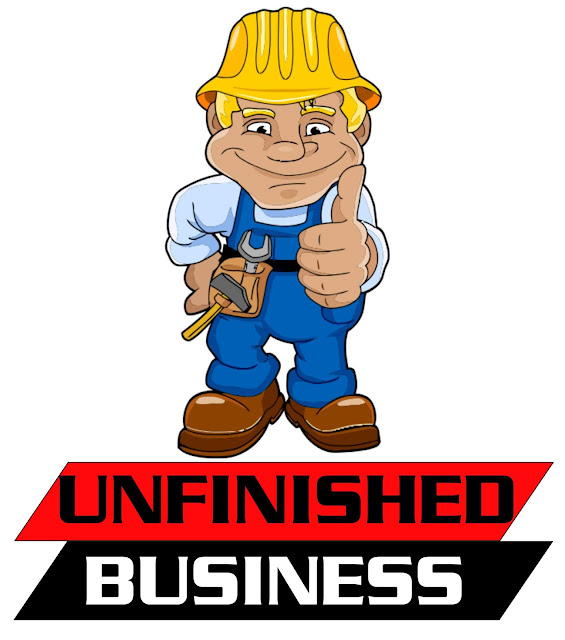 Last week's blog entry on working on Christmas seems to have generated a lot of interest and some comments.  As I learned in TV a long time ago, any story worth doing is worth over-doing, so here is a little more.

I consider myself exceptionally lucky because I always knew what I wanted to do.  I jumped at the request to work my first Christmas at WARM in 1981, even though a chimp could have done it.  It was a reel of Handel's Messiah at midnight followed by reel after reel after reel of taped Christmas music and religious program.  Yes, this was the time before hard drives and whiz bang automation.  Someone had to physically put the tapes on the machines, push "play" every half hour, and run a legal station identification at the top of the hour.  That someone was me.  It wasn't that different from what I was doing on weekend overnights, but it was a different day, more hours, and a little boost in the pay check.

I was all alone in the building in Avoca.  Little projects helped me pass the time-- reading the newspapers, keeping the newsroom neat and orderly, talking with other radio friends who were working at the time.  It wasn't all that bad.

I wasn't alone.  First responders, hospital workers, the people at the nearby airport, and a bunch of other people were also working.

I have long gone on record as saying that when you take a job in broadcasting, you have to know that holidays and some lousy hours are part of the package.  You don't have to like it.  You have the right to be miserable.

There will be people working next week who really didn't sign on for the holiday thing-- people working retail, food service, etc.  I hope your shifts are short and you don't have to spend a long time away from friends and family.

Radio was pretty much a solitary occupation, and as I noted, I had the building to myself.  Television is a little different.  There is usually someone else around.  Staffers bring in snacks and treats.  There is an occasional phone call from a viewer who just wants to wish a Merry Christmas to whoever answers the phone.  We might be strangers, but believe me, it does mean something.  Thank you.

The late Christmas Eve drive to work is one of my favorite parts of the holiday.  The roads are mostly empty.  It's eerily quiet.  Maybe I'll keep the car radio off to savor the silence.  I might twist in a Christmas song.  It is blessed desolation.

There has been a change in recent years.  The quiet would stretch in to the overnight hours.  Now, it's just another night-- accidents, assorted violence and domestics, people who have been doing too much drinking.   It makes me sad.  Thinking of the Linus speech from "A Charlie Brown Christmas" helps get me through the night.

By the way, I'm experimenting with a new "Unfinished Business" graphic.  First of all, as you might have noticed, I've finally discovered how to make a trapezoid with my old graphics maker program.  A construction worker builds things, and assembles things that aren't complete.  I think that makes it appropriate for "Unfinished Business."  Humor me, and have a Marry Christmas!
AT 12:00 AM