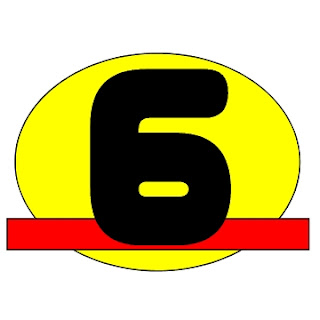 As is tradition on the blog anniversary, here's a a quick telling of how the blog came to be.  Our news director at the time, Dennis Fisher, was looking for ideas on how to get more fresh content on to WNEP.com.  I'd seen columns written by anchors and reporters on other TV station web sites, and suggested it to Dennis.  He asked for a sample.  Before I could provide one, then-webmaster Mark Sowers saw the blog thing taking off across the country.  He pitched the idea to me one November morning, and I was blogging that afternoon.

I became addicted pretty fast.  For years, I had to stick to the script.  The blog allows for some "rest of the story" stuff.

I don't know if it was ever envisioned as a daily thing, but that's the way it's turned out.  The first years were text only.  Graphics and photos gradually entered the picture.

Many blogs have come and gone over the years.  I think Facebook and Twitter have taken some wind out of blogs' sails.  The way I look at it, I'd prefer one long poorly expressed thought a day rather than several smaller ones.

I still don't get Facebook.  People have suggested it to me as a way to get back in touch with old friends.  There are reasons people are in my past, and I'd prefer, with a few exceptions, to leave them there.  I'm not that hard to find.  Check the dollar store or the stool in the darkest corner.

As for Twitter, my life really isn't that fascinating.  There's no need for regular little updates.  The blog is more than enough, thank you very much.

Your daily visits are greatly appreciated.
AT 12:00 AM