There's Something About Meri 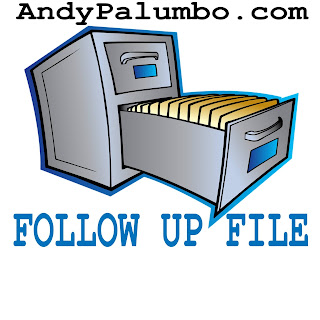 It's a visit to the Follow Up File today!

One of the reasons I love doing the blog, and keep doing the blog is it occasionally inspires something that knocks my socks off.

I opened up my email to find a note from Meri Morrow.  I met Meri when I was working down the street and she was working for a television station in Elmira.  We were both covering a trial in Towanda in the mid 90's

As we were all standing in front of the courthouse, her photographer whispered to me, "That's Cousin Brucie's daughter."  I lost my stuff.  I've always been a radio freak, and even today, I listen to radio much more than I watch television.  Cousin Brucie was a legendary New York DJ, with very successful stints on WABC and WNBC.  He still can be heard on the Sirus/XM 60's channel.  Bruce Morrow has raised millions for charity over the decades.  Big voice.  Big personality.  Huge following.

I told Meri how much I loved her dad, and I even read his book.  Meri could not have been more kind and gracious.  She added that there is a picture of her in the book, as a two year old.  That family picture is below. 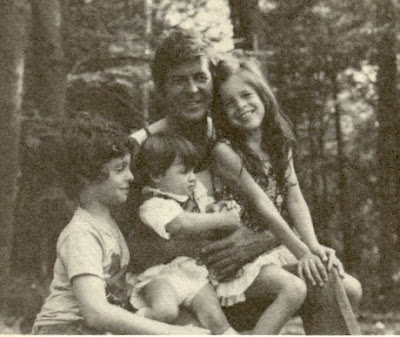 Meri recently stumbled across a blog entry I wrote nine years ago, telling the story of our meeting in Towanda, and how encountering a radio legend's daughter kicked off a rare episode of "starstruck" for me.

She had a long career in radio and television, and is now married and living in Florida.

Even though it was email rather than face to face, it was still a thrill communicating with Cousin Brucie's daughter, and a nice individual in her own right.