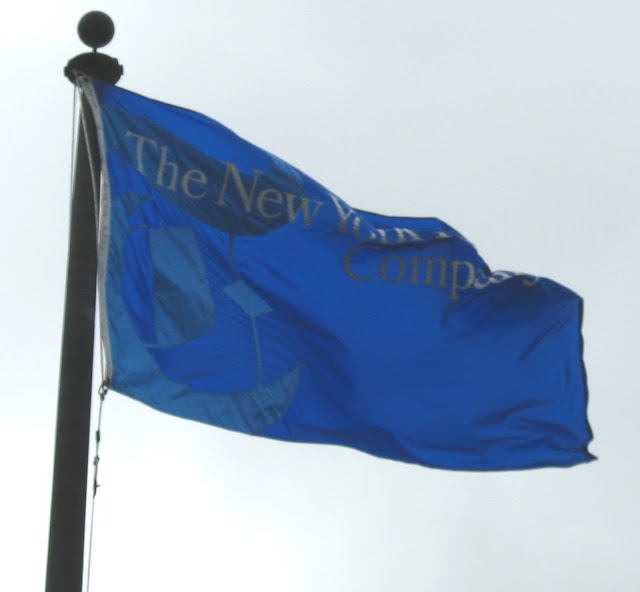 It's the fifth anniversary of an important time in the history of WNEP.

We have three flag poles outside the building.  One has the American flag.  The other carries the Pennsylvania flag.

For many years, the third pole was for the New York Times flag.  The New York Times owned WNEP for a very long time.  Ownership shifted to a company called Local TV, LLC at the end of April 2007.

I took the picture you see above on one of the last days the NYT flag flew over WNEP.
AT 12:00 AM