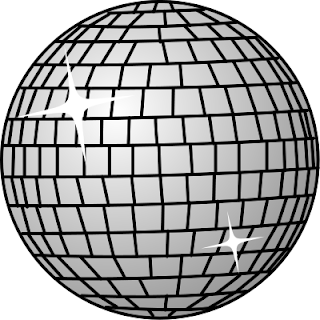 I've been sitting on this one for a while...

He wasn't the first to say it, but I associate the phrase with my first boss in broadcasting, the legendary Ron Allen at WARM.  Ron was fond of saying "You gotta dance with who brung ya."  It's about loyalty.  Loyalty to another person.  Loyalty to a concept.  Loyalty to skills and abilities.

That brings us to NBC's Megyn Kelly.  She recently lost her 9 AM slot after some bizarre comments.  I won't debate the pros and cons here, but I will write about Kelly's choices.

Regardless of what you think of her ideology, Kelly was an outstanding talent on the FOX News Channel.  She lit up the screen.  Her interviews were sharp, likely because she is a lawyer and knows how to cross examine.  Kelly was a solid news anchor and really good at that news and interview show she had.

There were some bumps in the road at FNC.  That led to a job at NBC for a huge amount of money.  Kelly ditched the news and politics for one of those warm and feely Oprah-esque talk shows.  NBC lost ratings in the 9 AM hour.  It wasn't a very good use to Kelly's talents.  She didn't dance with who brung her.  The New York Post, before the blow up, reported Kelly was interested in going back to politics and government reporting and NBC was okay with moving her back.

Her comments just before Halloween derailed that train, and in a hurry.

I give Kelly all the credit in the world for expanding her horizons and trying something different.  I would assume it's easy to do when someone is dangling $20 million a year in front of you.  On the other hand, well, you gotta dance with who brung you.

Me?  I filled in as a talk show host when I was in radio.  Admittedly, it wasn't the greatest, but I was making progress before I moved over in to television.

When I started working in TV, I worked several parades and other events.  I was sideline reporter for high school football games for the better part of four years.  I dabbled in different, but I always danced with who brung me, never straying far from "news."

Moral of the story?  That is up to every individual, but it is safe to say it's never a bad idea to wander out of your comfort zone from time to time, but you have to remember what got you noticed in the first place.

Megyn Kelly is radioactive right now.  No one will touch her for a while.  However, there is always a place for a skilled broadcaster.