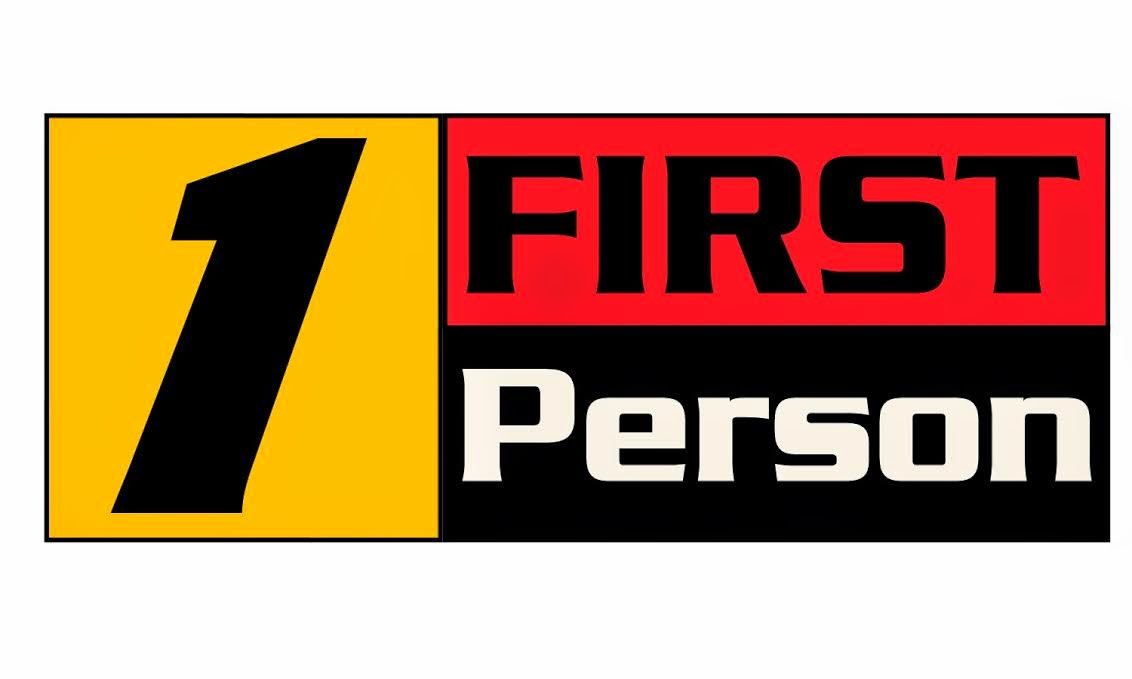 I didn't turn on my air conditioner Monday night, and that was a mistake, but it all worked out.

Sleep came in fits and bursts due to the heat.  I was up for the CBS Letterman prime time special, with I really enjoyed.  It was back to sleep for a little while, and up again around midnight. 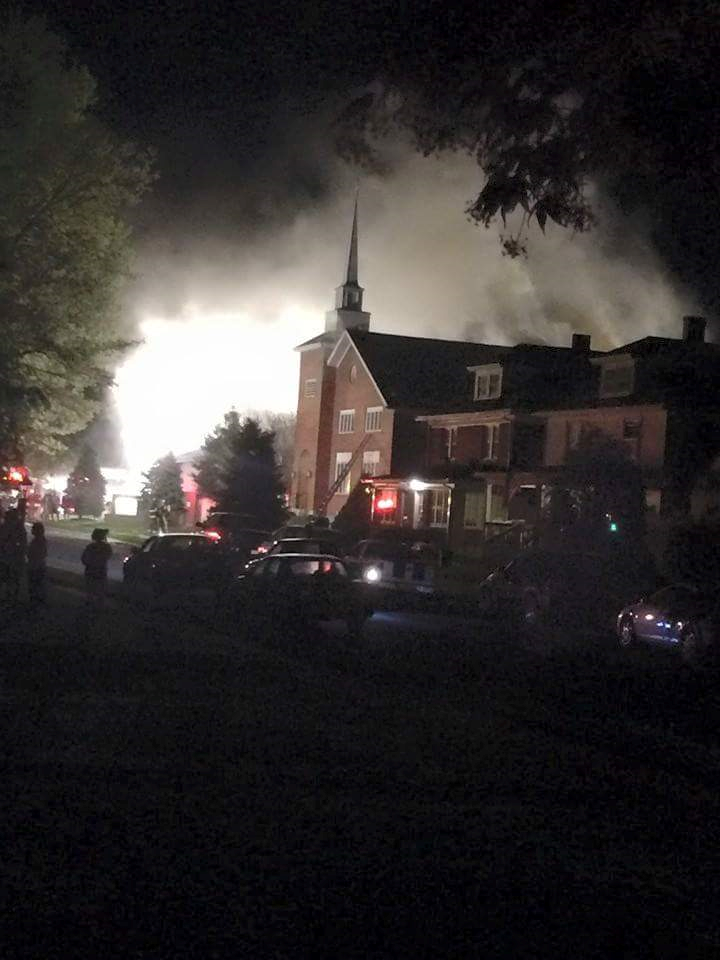 I arrived at the office a little after 1 AM.  Photographer Joe was on his way back from the scene.  Photographer Jason and I had to get going in order to be there for the 4:30 AM broadcast.

Producer Thomas told me what elements I'd have to work with, and we were on the road.

There was a phone conference to get exact details.  We got the satellite truck in position, hit the bird, established communication with the satellite company and home base in Moosic, and we were on the air for the next four hours.

Between live reports, photographer Jason and I gathered more information, video and interviews.  We were both pulling overnighters, so we headed back to the main office at 8:30, handing off to Nikki Krize and photographer Tom.

I prepared a report for Newswatch 16 at Noon.  Nikki introduced it live from Selinsgrove and added what had happened since I departed and she arrived.  Team coverage.  It works.

Of course, producers, managers, assignment editors and engineers coordinated everything smoothed out the potential rough spots.

The people at the church were more than willing to share their story.  Bottom line:  down, but not out.  They showed a great deal of spirit and class under adversity.  I have no doubt the congregation will make a comeback.