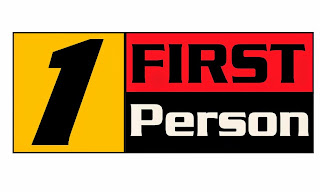 A text message came in around 1 AM yesterday.  Producer Thomas wanted me in early.  There was a homicide in Williamsport.  Another one.

I got to the office a half hour later, reviewed some video and information sent in by one of our central Pennsylvania crews, wrote some stories, jumped in a satellite truck with photographer Jason and headed for Anthony Street in Williamsport.  There were 12 live shots during Newswatch 16 This Morning and our Good Morning America updates.

I spoke with some neighbors, put together a piece for noon, and went back to the main office in Moosic.  Kristina Papa introduced my story, along with the latest information, live from the scene. 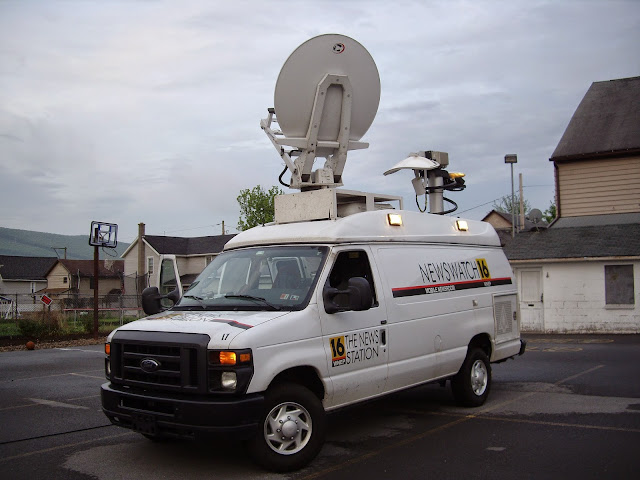 It was another review of the facts upon arrival early yesterday morning, plus a live look at the scene and the neighborhood.

One word kept running through my head.  Over and over and over.  Waste. 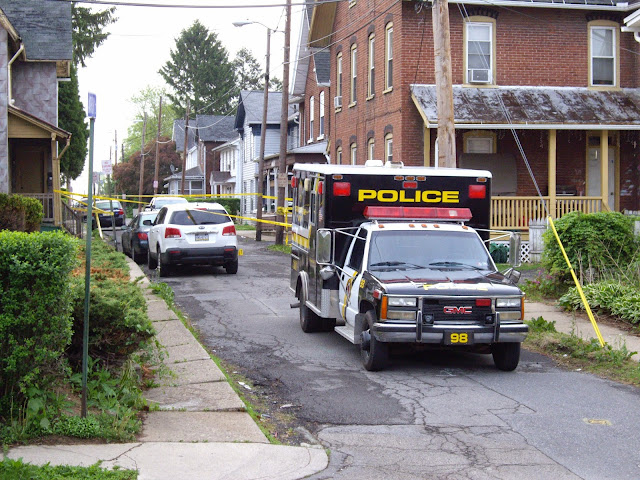 A 21 year old man was shot to death.  A child is without a father.  A woman is without a son.  Waste of a life.

When the killer is caught, that person will likely go to prison for a very long time, possibly life.  More waste.

The "waste" was cemented in my mind when the Williamsport fire truck showed up.  A couple of firefighters sprayed some sort of disinfectant on the pool of blood in the middle of Anthony Street.  They turned on the hose and washed the blood away.  I watched it flow down the curb and into the storm sewer.
AT 12:00 AM