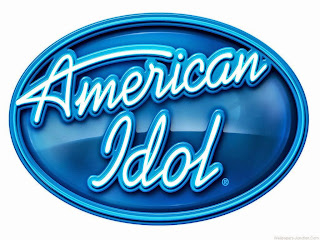 FOX has announced the upcoming season of American Idol will be the last.  Declining ratings did it in after 15 seasons.  It's been reported the ratings peaked during season 5, and there's been steady erosion ever since.

While the show produced some solid talent, I was never a fan.  It seemed to be just a vehicle for Simon Cowell to say mean things about people.  I don't need that.  People watched for the insults rather than the music.

Rest easy, Idol fans.  You know how television works.  It will be off the air for a few years, then brought back in some form.  Television was good at recycling, long before the first Earth Day in 1970.
AT 12:00 AM